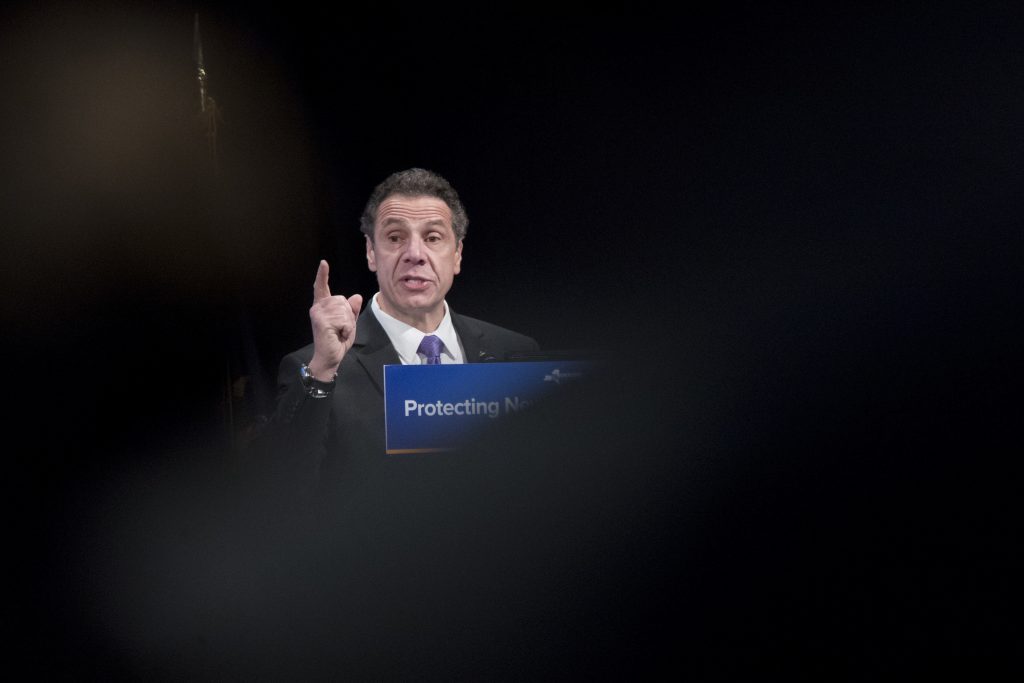 Gov. Andrew Cuomo says he strongly disagrees with a parole board’s decision to grant parole to an ex-radical convicted in the 1971 killings of two police officers.

The Democrat told reporters at a Saturday parade that the parole board’s decision to let Herman Bell go free sometime after April 17 sends the wrong signal.

The board announced Wednesday it was granting parole to the 70-year-old one-time Black Liberation Army member, described as a model inmate. Bell served 44 years behind bars.

Bell’s supporters include relatives of one slain officer. He’d been denied parole seven times before.

The officers were shot multiple times after responding to a domestic violence report at a Harlem public housing complex in May 1971. Prosecutors said Bell and an accomplice had set a trap.