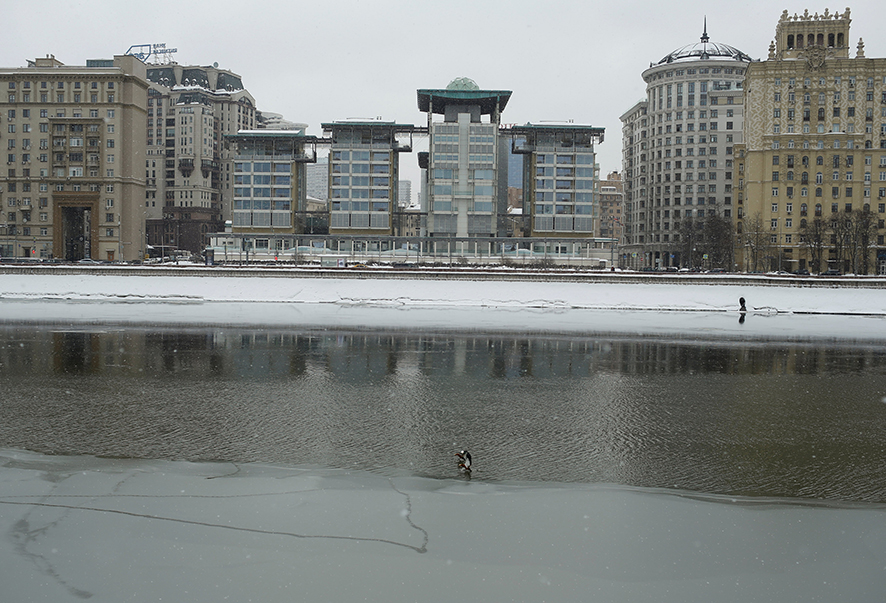 Skripal, 66, and his daughter Yulia, 33, were found slumped unconscious on a bench outside a shopping center in the genteel southern English city of Salisbury on March 4. They have been in a critical condition in hospital ever since.

Yulia Skripal flew to London from Russia on March 3, according to counterterrorism police.

British investigators are working on the theory that the toxin was impregnated in an item of clothing or cosmetics or in a gift that was opened in Skripal’s house in Salisbury, the Telegraph said, citing the unidentified sources.

Britain has said the toxin, which also poisoned a British police officer who attended the scene, was Novichok, a lethal nerve agent first developed by the Soviet military.

After the first known offensive use of such a weapon on European soil since World War II, Britain has pinned the blame on Moscow and given 23 Russians who it said were spies working under diplomatic cover at the London embassy a week to leave.

Britain, the United States, Germany and France jointly called on Russia on Thursday to explain how the toxin came to be used on British soil. Russia has denied any involvement and has accused London of whipping up anti-Russian hysteria.