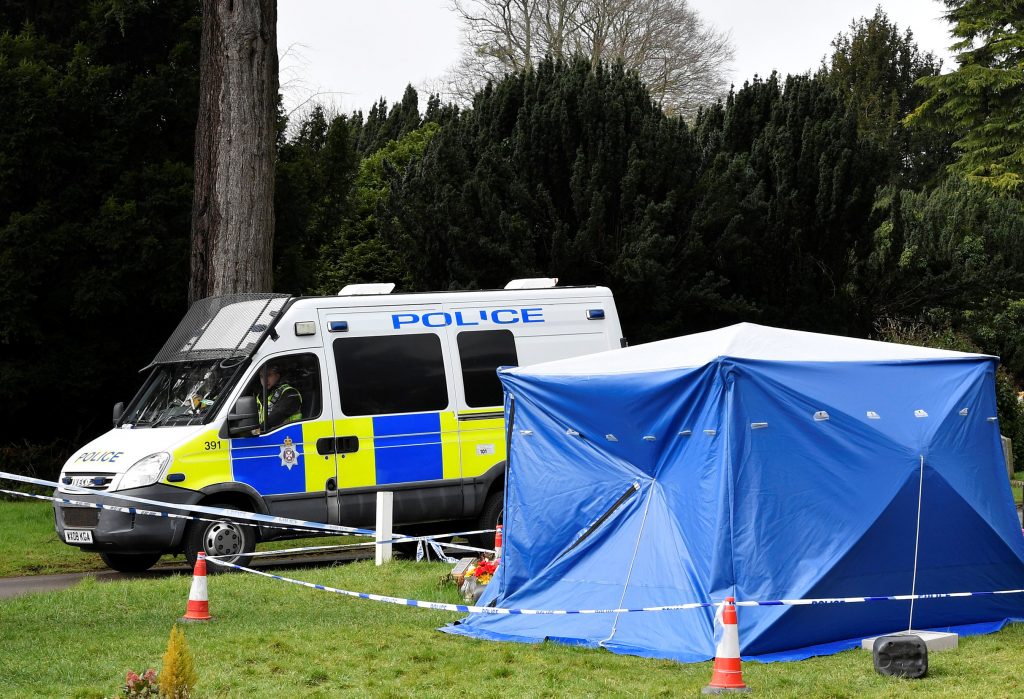 Israel has condemned the poisoning of Sergei Skripal, the former Russian spy who, along with his daughter Yulia, was apparently poisoned with a form of nerve gas last week in Britain. In a statement, the Foreign Ministry said that  “Israel views with gravity the event which took place in Great Britain and condemns it vigorously. We hope that the international community will cooperate in order to avoid such further events.”

The condemnation came hours after the United States, Britain, France and Germany jointly condemned the poisoning, naming Russia as the culprit – unlike the Israeli statement, which did not mention Russia or any other country as being behind the incident. In a joint statement, the countries said that “the U.K. briefed thoroughly its allies that it was highly likely that Russia was responsible for the attack. We share the U.K. assessment that there is no plausible alternative explanation.”

Speaking to reporters Thursday, President Donald Trump said that he had spoken with U.K. Prime Minister Theresa May, and “it certainly looks like the Russians were behind it. Something that should never, ever happen, and we’re taking it very seriously, as I think are many others.”

A report on Walla News said that the U.K. ambassador to Israel had met with National Security Council head, Meir Ben-Shabbat, and asked him to urge Prime Minister Binyamin Netanyahu to personally join the international condemnation. Netanyahu reportedly asked the Foreign Ministry to issue the condemnation instead.