Israel Police to Give Out Tickets for Blocked Driveways
Israel 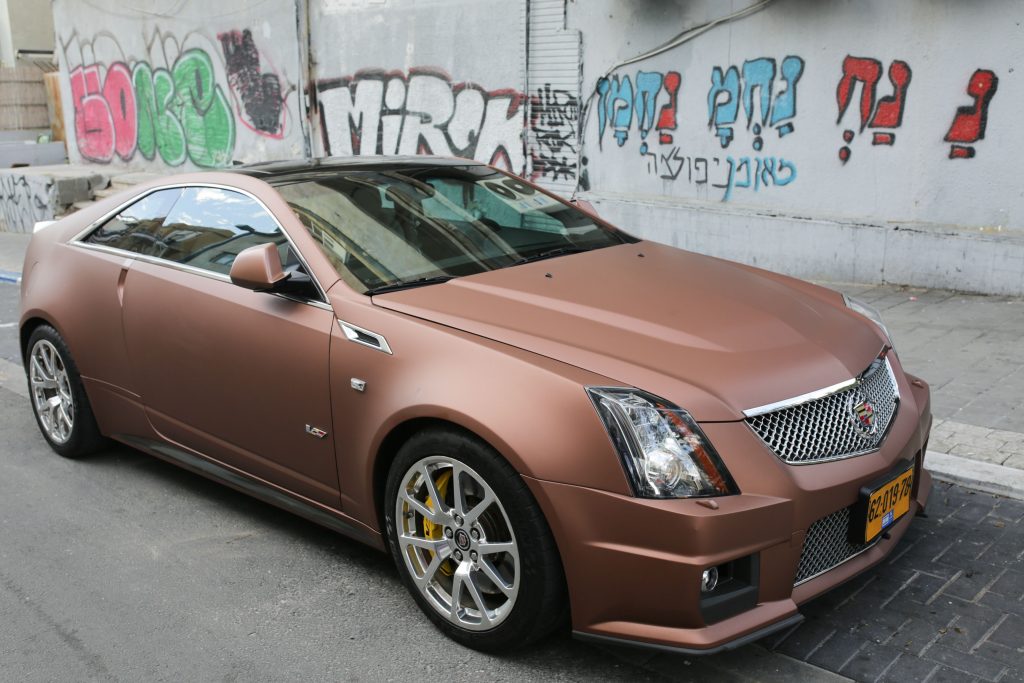 The Knesset Economics Committee has authorized for its second and third reading a law that would impose fines on individuals who block driveways or prevent cars from leaving their parking spaces, even in private parking lots and areas. The law gives police the authority to ticket or take other action against drivers who do so.

Police statistics indicate that no less than 20 percent of calls coming into the “100” emergency switchboard are by drivers seeking police assistance in the removal of a vehicle that is blocking the caller’s driveway. That statistic prompted MKs Rabbi Michael Malkieli (Shas) and Yaakov Peri (Yesh Atid) to jointly sponsor a bill that would authorize police to give out tickets in that situation.

Under the law, police will be able to issue summonses for parking in private driveways, as they do for parking at a bus stop, a space reserved for the handicapped or the like. Currently, there is little police can do when they are called in those situations, and irate callers sometimes take the law into their own hands, getting themselves and the owners of the illegally parked vehicles into trouble.

Peri said that he decided to sponsor the bill after he was contacted by a friend who manages the resident’s committee of an apartment building in Netanya, who had said that many residents of the building had sought assistance from police on their parking issues, but had received no help. Malkieli said that he, too, had been contacted by many citizens, and that the time had come to do something about the problem.