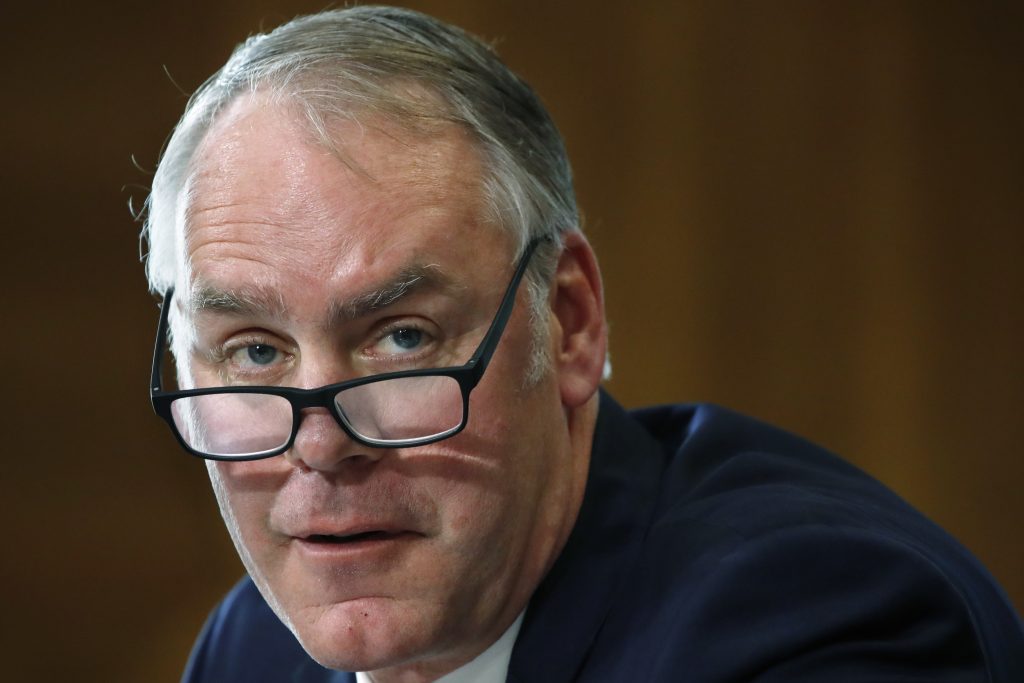 Interior Secretary Ryan Zinke says his agency has negotiated a significantly lower price for an upgrade to double doors in his office, set to cost nearly $139,000.

Zinke told a House committee Thursday that “we got it down to $75,000” by “manipulating” the contract terms. He did not elaborate.

A spokeswoman later said Zinke “has directed that the contract be modified to change the scope of the project for a substantial cost savings.” Officials are still negotiating down the cost and don’t yet have a final contract.

Zinke came under fire last week after The Associated Press reported that Interior is spending nearly $139,000 to upgrade three sets of double doors in his office.

Spokeswoman Heather Swift says Zinke wasn’t aware of the contract until AP asked about it.