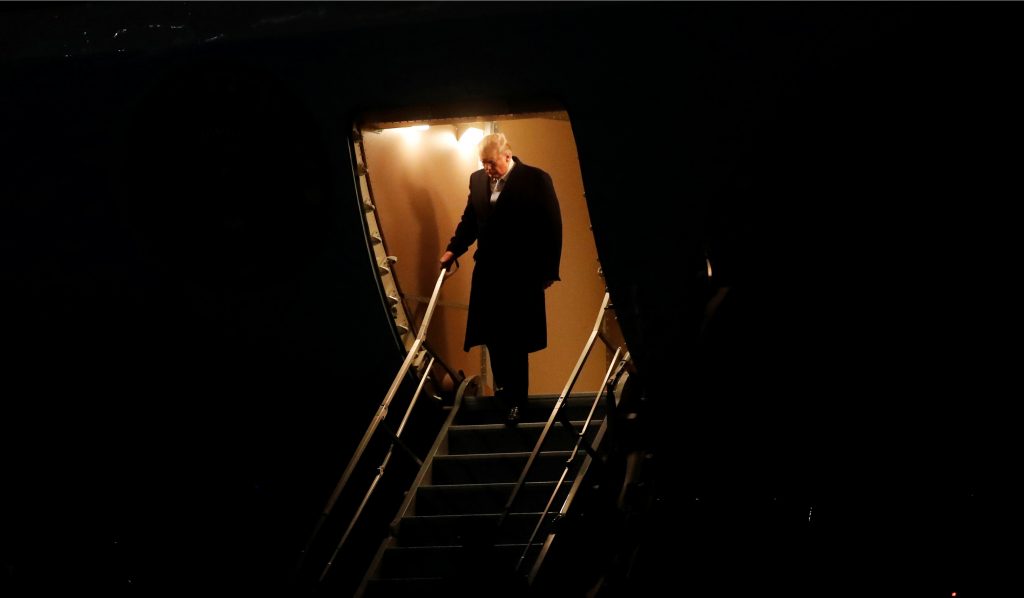 The New York Times reported on March 4 that the State Department had failed to spend any of the $120 million Congress has allocated since late 2016 to counter foreign efforts to meddle in elections or sow distrust in democracy.

In a letter dated March 9 and released on Thursday, the House of Representatives members called for action.

“Our nation must bolster efforts to counter exploitation of the information environment,” the Republican chairman and top Democrat on the House Armed Services Committee said.

“We can no longer afford to assume the risk exploitation incurs to our citizens and democratic institutions and values,” Republican Representatives Mac Thornberry and Democratic counterpart Adam Smith wrote.

U.S. intelligence agencies have concluded that Russia sought to influence the 2016 presidential election by spreading propaganda and false news reports via social media to boost Donald Trump, and warned that similar efforts were already under way to affect this November’s elections.

The issue has clouded Trump’s presidency, with a special counsel and at least three congressional committees investigating the issue and whether there was collusion between Moscow and Trump’s campaign.

Russia denies seeking to meddle in the U.S. contest. Trump has repeatedly denied any collusion.

The bipartisan letter was a departure from sharp divisions among other Republicans and Democrats in Congress on the issue of possible Russian hacking and election interference elsewhere in Congress.

The administration also has not appointed staff for the effort, including a director, the letter said.

White House officials did not immediately respond to a request for comment on the letter.

The letter was also signed by the Republican chairwoman and top Democrat on the committee’s emerging threats subcommittee, Representatives Elise Stefanik and James Langevin.