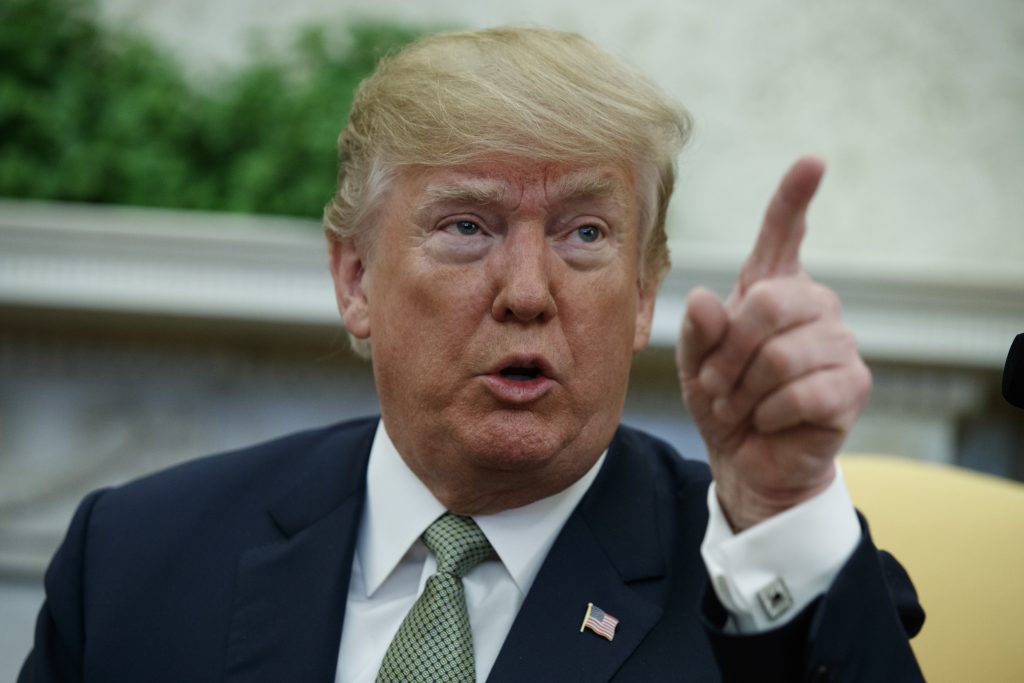 President Donald Trump says there will “always be change, but very little” in the White House as he denies reports of an impending widespread administration overhaul.

But the president says he wants to “see different ideas” in his administration.

The reports follow the firing of Secretary of State Rex Tillerson this week, and the recently announced resignations of top economic adviser Gary Cohn and communications director Hope Hicks.