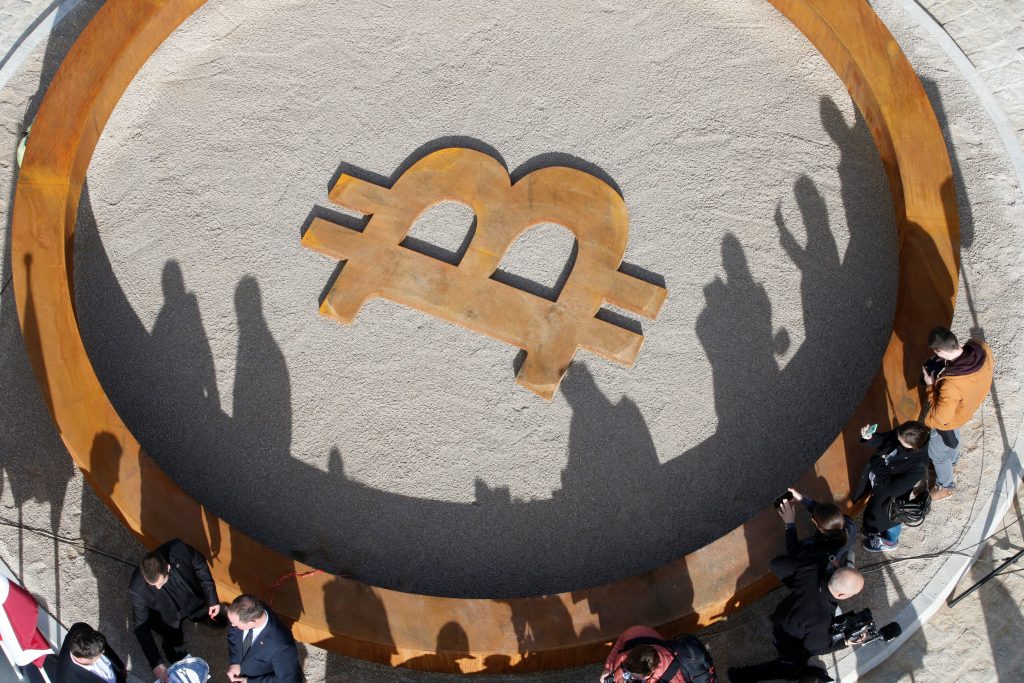 The software, called Lightning Network, can now be used for bitcoin payments after more than a year in which thousands of developers tested it. Lightning Labs, one of the firms developing the technology, released this initial version, which is compatible with networks being developed by other groups, such as Blockstream and Acinq.

Bitcoin has become digital gold, or a viable investment alternative, to many, but it has been harder for it to fulfill its original purpose of becoming digital money, as transaction fees have skyrocketed to as high as $50, while confirmation times took as long as a week at their peak. Enthusiasts say the Lightning Network will solve these problems with fees at a fraction of a cent and instantaneous transactions.

The Lightning Network allows bitcoin users to open payment channels between each other. The parties can then conduct transactions without having to post them to the bitcoin blockchain, avoiding delays and costs that result from recording those transactions each time. Once the channel is closed, only the resulting balances are recorded on the blockchain, not the full transaction history of the channel, and only then are bitcoin fees paid. There is no required time or transaction limit required to close a payment channel, so they can potentially remain open for months or years.

Elizabeth Stark, Lightning Labs founder and chief executive officer, says merchants and especially online businesses will be the most likely users as it facilitates a high volume of payments and its near-zero fees allow for micropayments. Cryptocurrency exchanges could also use the software to accelerate deposit and withdrawal of funds, she said.

The network is currently able to process transactions in the low thousands per second, according to Stark, which is still far from Visa’s maximum of 56,000, but an improvement on bitcoin’s five transactions per second. More than 4,000 payment channels have been opened since the technology was released in January 2017, and even though it was in testing, some merchants already started using it. Block & Jerry’s, an online ice-cream store playing on American ice-cream brand Ben & Jerry’s, is one.