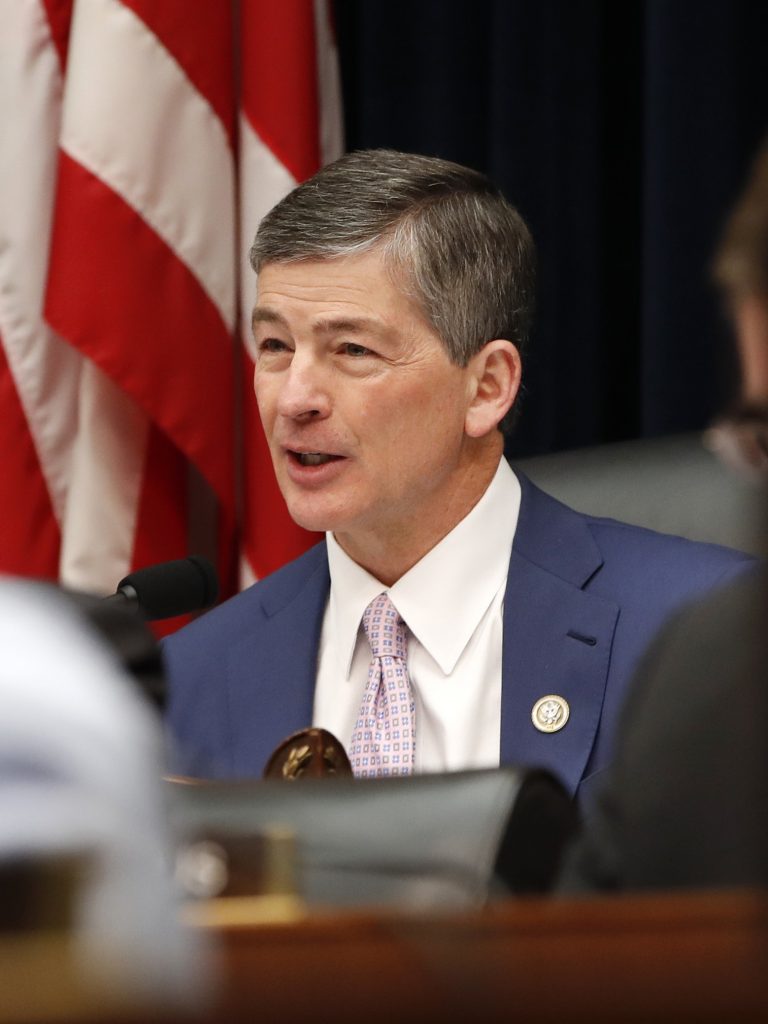 That was the message from House Republicans, a day after the Senate passed sweeping legislation that many bankers consider their best chance in years of easing post-crisis financial rules.

House Financial Services Chairman Jeb Hensarling, a Texas Republican who routinely vilifies the Dodd-Frank Act, convened a press briefing with two other lawmakers Thursday, to make clear that the House won’t rubber stamp the Senate bill. In fact, Hensarling said he’s received a pledge from House Speaker Paul Ryan that the Senate’s Dodd-Frank rollback will sit on his desk until there’s some sort of consultation between the two congressional chambers.

“It is a little presumptuous or naive that the House would not expect to enter into a negotiation with the Senate,” Hensarling said. “Some seem to be under the impression that we are going to vote on their bill.”

The Senate’s legislation, crafted by Banking Committee Chairman Mike Crapo, mostly provides relief for smaller banks by freeing them from a number of constraints imposed on lenders deemed too-big-to-fail. It has few handouts for Wall Street because including such provisions would have turned off moderate Democrats whose support was needed to get it through the Senate.

In June, the House passed much more ambitious legislation sponsored by Hensarling dubbed the Financial Choice Act. It would do away with regulators’ ability to wind down Wall Street banks should they run into trouble, reduce the frequency of bank stress tests and repeal the Volcker Rule ban on banks making speculative market bets with their own capital.

Hensarling said Thursday that he has no intention of demanding that the Senate sign off on the Financial Choice Act. Instead, he said he wants the Senate to add to its legislation at least some of the 30 stand-alone bills that the House has passed on financial rules in recent months on a bipartisan basis.