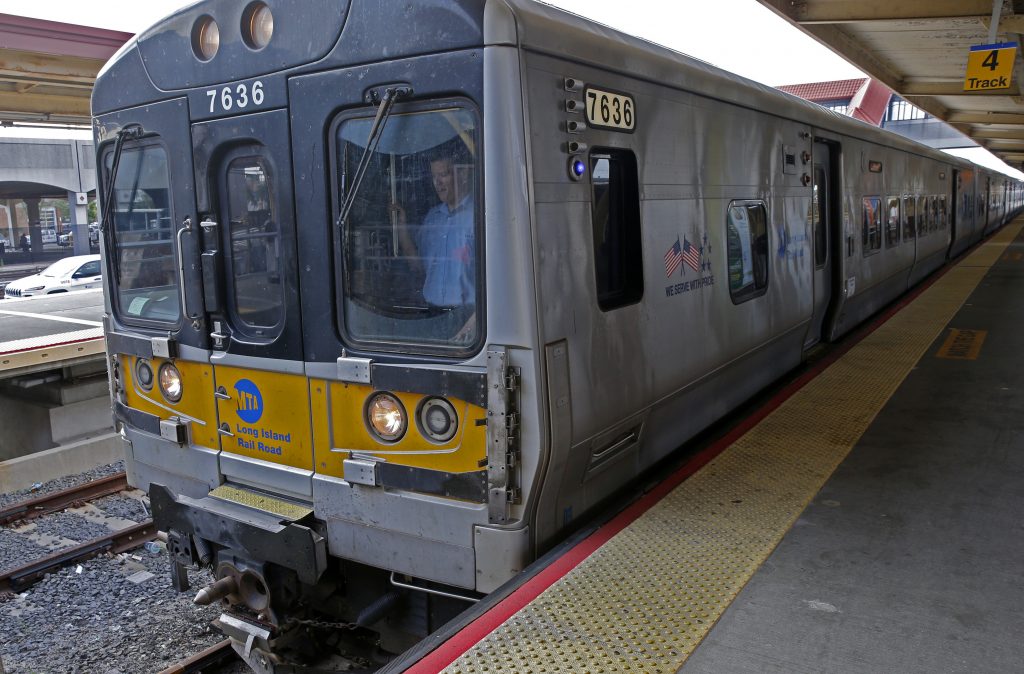 The LIRR’s on-time performance fell to 83.9 percent in January of this year, the lowest level in 22 years. Bad weather was a contributing factor.

Performance improved to 93.2 percent in February, slightly below the LIRR’s goal of 94 percent.

The Metropolitan Transportation Authority says it has heard its customers “loud and clear” and is taking a “host of aggressive actions” to improve service.