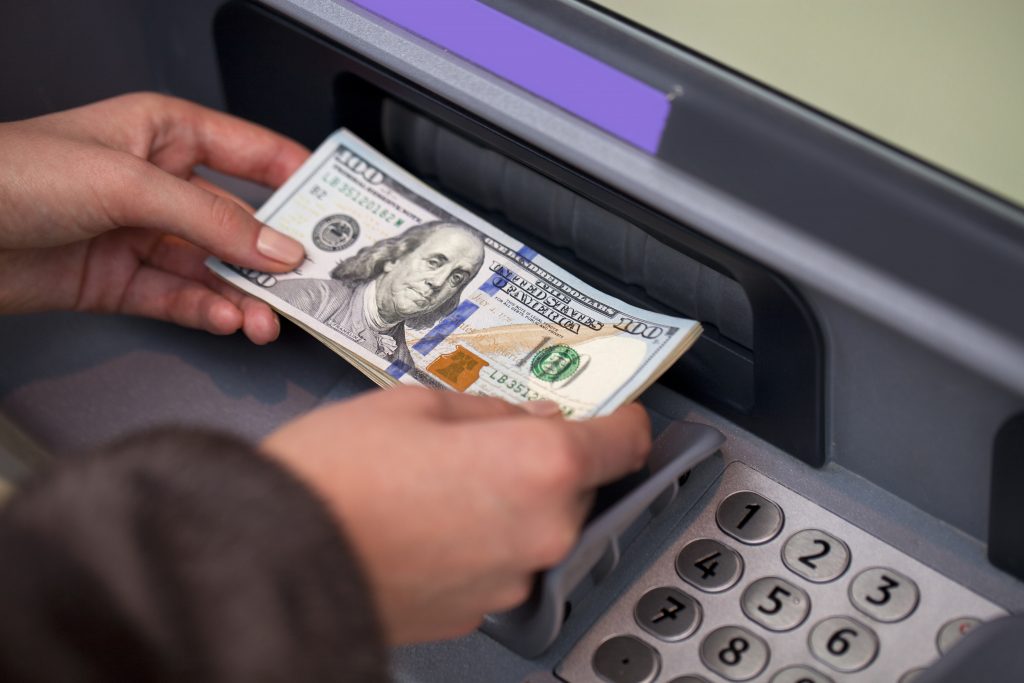 They call it “jackpotting.” A Queens man is accused of stealing nearly a quarter of a million dollars from ATMs by hacking them to dispense cash like winning a jackpot.

Prosecutors say 33-year-old Eric Salazar Montano posed as a technician and manipulated ATMs at a grocery store and kiosk. They say he would return minutes later with accomplices who would, one by one, remove thousands of dollars from the machines without a bank card.

Salazar Montano was arraigned Tuesday night on larceny, criminal possession of a forced instrument and computer tampering and trespass charges.

His attorney, Victor Knapp, calls his client a “family man with no criminal record.”