World A French Baker Is Fined $3,600 for Working Too Much
World 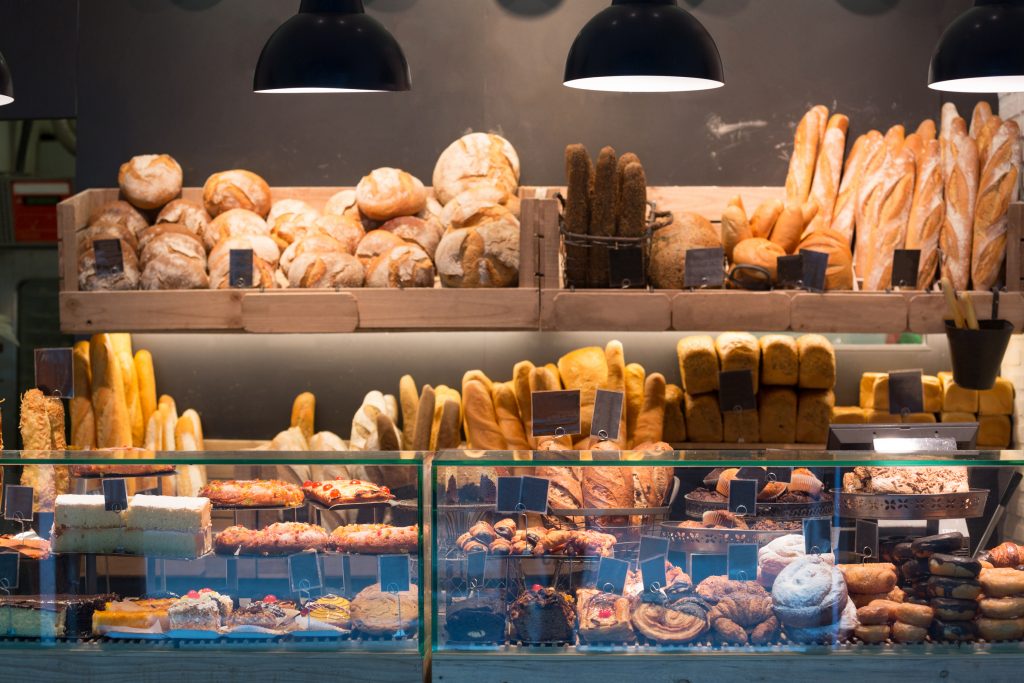 Boy, those Europeans really do appreciate their holidays! So much so that one small business owner got fined 3,000 euros ($3,600) for not taking one.

In France, everyone is required to take a day off per week. Even if you run your own business. That lesson was learned the hard way by Cedric Vaivre, who owns a bakery in the tourist region of Lake Bakey in Lusigny-sur-Barse, which is about 120 miles south-east of Paris.

To meet the demands of the summer season, Vaivre made fresh croissants and baguettes seven days a week. However, local labor laws state that small businesses can only work six out of seven days maximum. The laws are there to protect workers from exploitation and that’s fair enough. In fact, bakeries, which are known to push their employees to work at all hours of the night, are particularly under scrutiny in France. But what about the owners? Can’t they choose to work seven days in a row if they want to? Apparently not.

“These kind of laws are killing our businesses,” Christian Branle, the town’s mayor, told The Mirror. “You have to show some common sense if you’re a small rural community in an area where there is not a lot of competition.” Many proprietors in French towns like Lusigny-sur-Barse depend on the summer tourist trade for their livelihoods, and prohibiting them from opening every day cuts heavily into their profits. “We need to allow people to work when visitors need this service,” Branle said.

He’s certainly got public opinion on his side. Some customers who enjoy the baker’s fresh bread every morning called the fine “disgusting” and now more than 500 people have signed a petition supporting his right to work a full seven days.

Vaivre has yet to pay the fine. “Let them eat cake,” he said. (OK, he didn’t really say that but I thought it would be a fitting way to end this story).