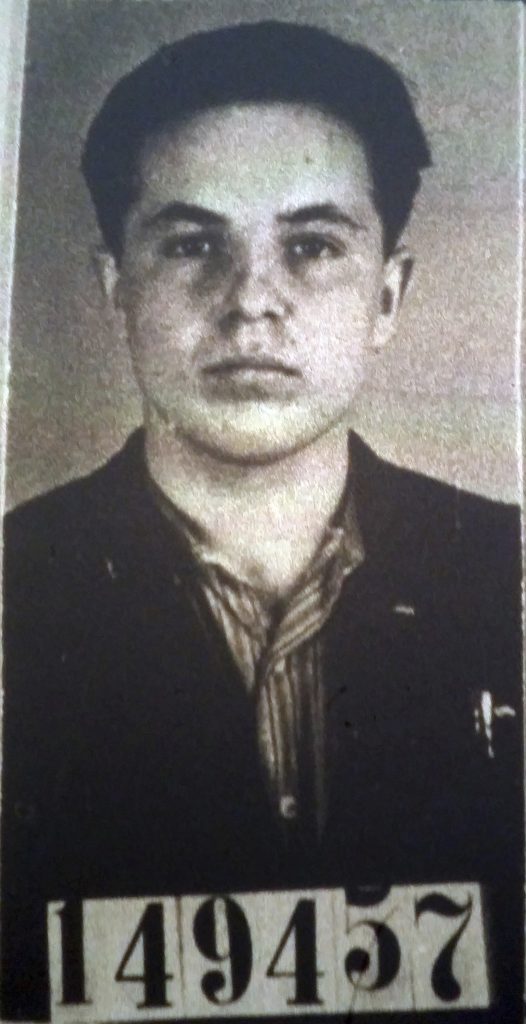 American authorities are moving ahead with Poland’s request to extradite a 99-year-old Minnesota man to be tried on allegations he was involved in a World War II massacre of civilians, Polish prosecutors said Thursday.

Polish authorities issued an arrest warrant last year, after opening a case following a series of 2013 reports in which The Associated Press identified the man as Ukrainian-born Michael Karkoc, an ex-commander in an SS-led Nazi unit that burned Polish villages and killed civilians during the war.

Karkoc’s family denies that he was involved in any war crimes.

Last July, Poland asked U.S. authorities to hand over Karkoc, who lives in Minneapolis, so he could face a court trial.

National Remembrance Institute prosecutor Robert Janicki said Thursday that in response to Poland’s extradition request, American authorities have now chosen three medical experts to determine whether Karkoc can “consciously take part in a court trial and travel by plane.” The timing of the examination was not immediately known.

It was the first sign of progress made on the extradition request.

Prosecutors from the institute, which investigates wartime crimes against Poles, have determined that evidence shows that American Michael K. — whose last name they haven’t released in line with Poland’s privacy laws — was a commander of a unit in the SS-led Ukrainian Self Defense Legion that raided eastern Poland’s village of Chlaniow in July 1944, killing 44 people, including women and children.

The investigation was opened after the AP published a series of stories establishing that Karkoc commanded the unit, based on wartime documents, testimony from other members of the unit, and Karkoc’s own Ukrainian-language memoir. The AP also established that Karkoc lied to American immigration officials to get into the United States several years after the war.

German prosecutors also opened an investigation into Karkoc after the AP’s 2013 stories. In 2015, they concluded there was enough evidence to pursue murder charges, but shelved their investigation, deciding Karkoc was unfit to stand trial based upon medical reports from his own doctors.

A request for comment left with the U.S. Department of Justice was not immediately returned Thursday. The U.S. State Department said it was department policy not to comment on specific extradition requests.