Technology Apple Has Tips for Parents Wrestling With Screen Time, But Still No New Tools to Help Them
Health, Science & Technology 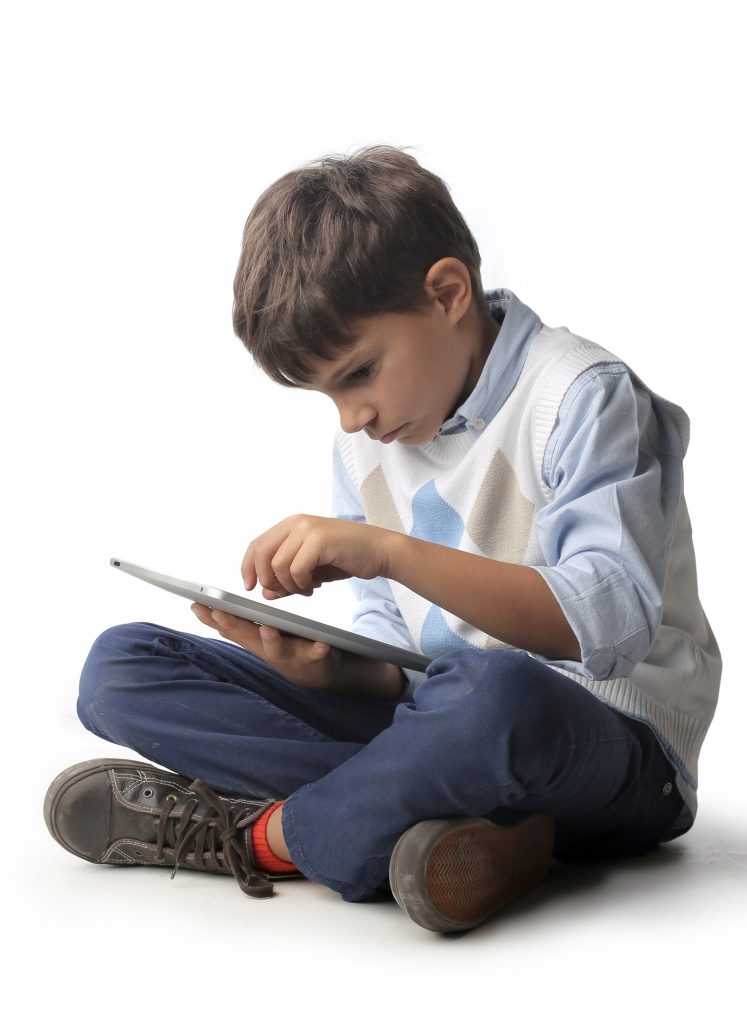 Shareholders and parents have been asking Apple for months to address how addictive smartphones are and to offer tools to deal with the problem. Late Wednesday, Apple posted a new resource page outlining what parents can do now to monitor their kids’ iPad and iPhone use.

There are no new features on this resource page, though Apple in January said that it is working on “new enhancements” to address concerns about problematic tech use, a response to investors asking for more “choices and tools to help [parents] ensure that young consumers are using your products in an optimal manner.”

Instead, the page lists a number of Apple settings, including parental controls that let grown-ups choose which apps kids can use and prevent children from buying items without permission. Apple also outlines how to use do-not-disturb modes while doing homework or for teens behind the wheel.

It also tries to make a case for how iPhone and iPads can help parents, including information on how they can use mobile devices to track children or use them to quickly access medical information.

The new page does not directly address the issue of how long kids spend on screens.

Children’s advocates for years have called for parents and tech companies to think more critically about how kids are using smartphones and tablets. Common Sense Media, which has done extensive research on children’s media use, estimates the average teen spends nearly seven hours in front of screens each day, and even kids eight and under, average about two hours per day in front of screens.

The medical definition of what constitutes a”technology addiction” is in flux, and researchers are still debating over how much screen time, and which activities done during that screen time, can cause problems for children.

Other companies have made small steps to curb excessive smartphone use; Samsung partnered with publisher Arianna Huffington on a project to cut back phone use that will message people on your behalf that you have unplugged for a moment. But iPhone users of all ages have asked Apple to take the lead and offer new features to help them unplug. Students at Stanford University earlier this month protested outside an Apple Store, asking the company to design a new mode that blocks all iPhone features except calls, texts, mapping apps and photos.

“This isn’t just an Apple issue, but among Silicon Valley companies, Apple is the best position to address it,” protester Divyahans Gupta told Business Insider.

The company has not offered any details on what new features may be coming down the road. Apple is expected to show off its next mobile operating system at its Worldwide Developers Conference, which starts June 4.