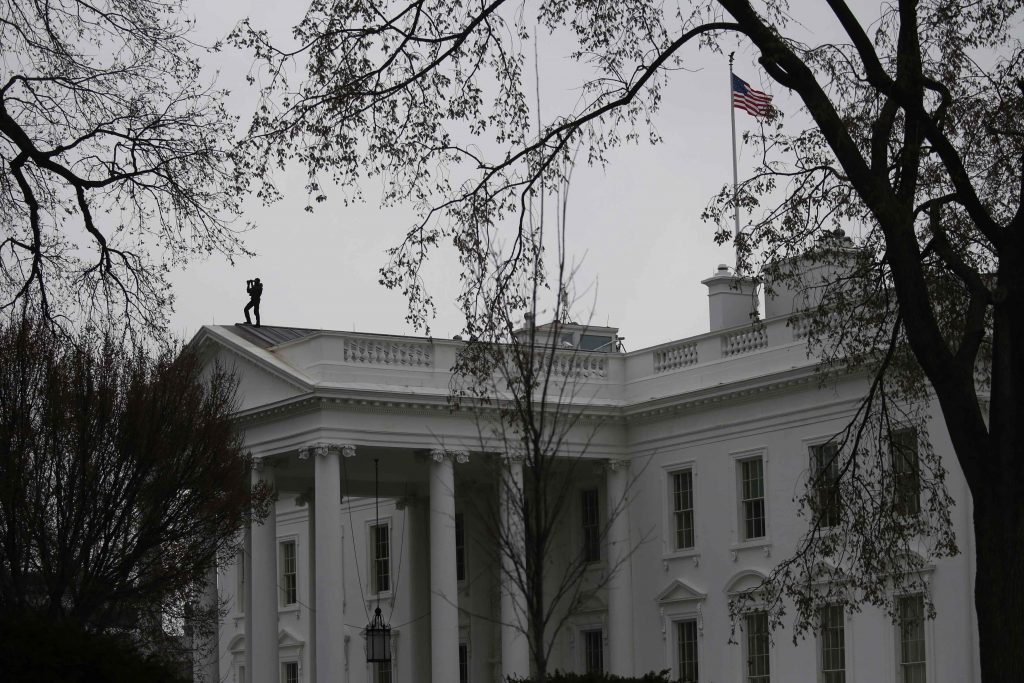 The White House says the U.S. “stands in solidarity” with Britain after it expelled 23 Russian diplomats in retaliation for Russia’s alleged use of a nerve agent against a former Russian spy and his daughter.

Press Secretary Sarah Sanders says the United States “shares the United Kingdom’s assessment that Russia is responsible” for the attack.

The White House is not announcing any actions in response to what it is calling an “abhorrent attack.”

Sanders says the poisoning of Sergei Skripal fits into a pattern of Russia disregarding international law, undermining the sovereignty of other countries, and trying to “subvert and discredit Western democratic institutions and processes.”

The full statement reads: The United States stands in solidarity with its closest ally, the United Kingdom. The United States shares the United Kingdom’s assessment that Russia is responsible for the reckless nerve agent attack on a British citizen and his daughter, and we support the United Kingdom’s decision to expel Russian diplomats as a just response. This latest action by Russia fits into a pattern of behavior in which Russia disregards the international rules-based order, undermines the sovereignty and security of countries worldwide, and attempts to subvert and discredit Western democratic institutions and processes. The United States is working together with our allies and partners to ensure that this kind of abhorrent attack does not happen again.