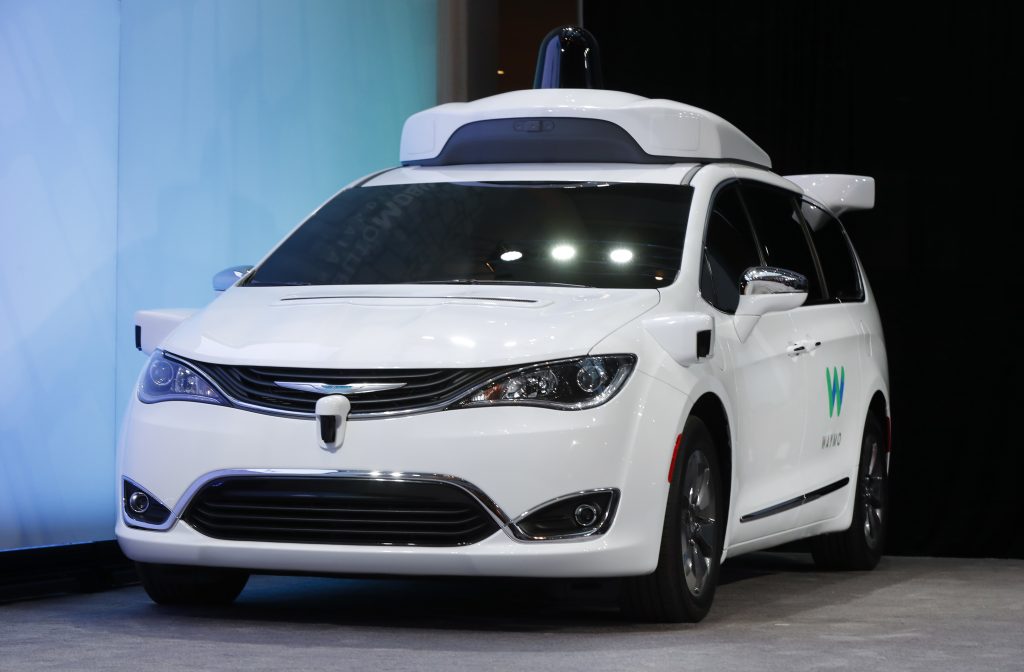 One minute you’re anxiously awaiting your chance to become one of the first humans on Earth to ride inside a driverless car. The next minute, you’re yawning (literally) and falling asleep.

Waymo – formerly Google’s self-driving car project – has released a video documenting exactly that. The video shows early riders in the company’s pilot program in Phoenix as they adapt to their first self-driving car experience, moving from anxious excitement to giddiness to anti-climactic sleepiness in the space of a single ride.

Consider it the three stages of autonomous vehicle acceptance.

Some passengers in the video marvel at the car’s steering wheel turning on its own and laugh when other drivers notice they’re sharing the road with an autonomous vehicle. But then something else happens: Passengers begin texting on their phones, calmly staring out the windows and eventually becoming drowsy.

The internet has a word for this: carcolepsy.

Waymo’s latest video arrives after the release of an American Automobile Association study that found that 63 percent of U.S. drivers report feeling afraid to ride in a fully self-driving vehicle, down from 78 percent a year earlier.

Male drivers and millennials are most trusting of autonomous technology, with only half reporting fear of riding inside a fully autonomous car, according to AAA, which has begun urging automakers to educate consumers about autonomous transportation. Despite the fact that more than 90 percent of crashes are the result of human error, most drivers consider their driving skills better than average and are leery of handing over control of their vehicle to a machine, the study noted.

“Americans are starting to feel more comfortable with the idea of self-driving vehicles,” AAA Automotive Engineering and Industry Relations Director Greg Brannon said. “Compared to just a year ago, AAA found that 20 million more U.S. drivers would trust a self-driving vehicle to take them for a ride.”

Waymo said riders tend to relax inside the company’s self-driving vehicles once they realize they can follow the vehicle’s live field of view on passenger screens in the back seat.

For Waymo, sleepy passengers are a good thing. They’re the ultimate example of relaxation, a sign that as soon as people realize driverless cars approach the road with adequate caution, there’s no reason for them to remain on edge.

Waymo has been testing their fleet of autonomous Chrysler Pacifica minivans in Phoenix for years, but the vehicles have been ferrying the public around portions of town without a backup driver since November. The company, which has a 600-vehicle fleet in Phoenix, says its testing is “picking up speed” and recently announced plans to order thousands more Pacificas as it expands into other cities.