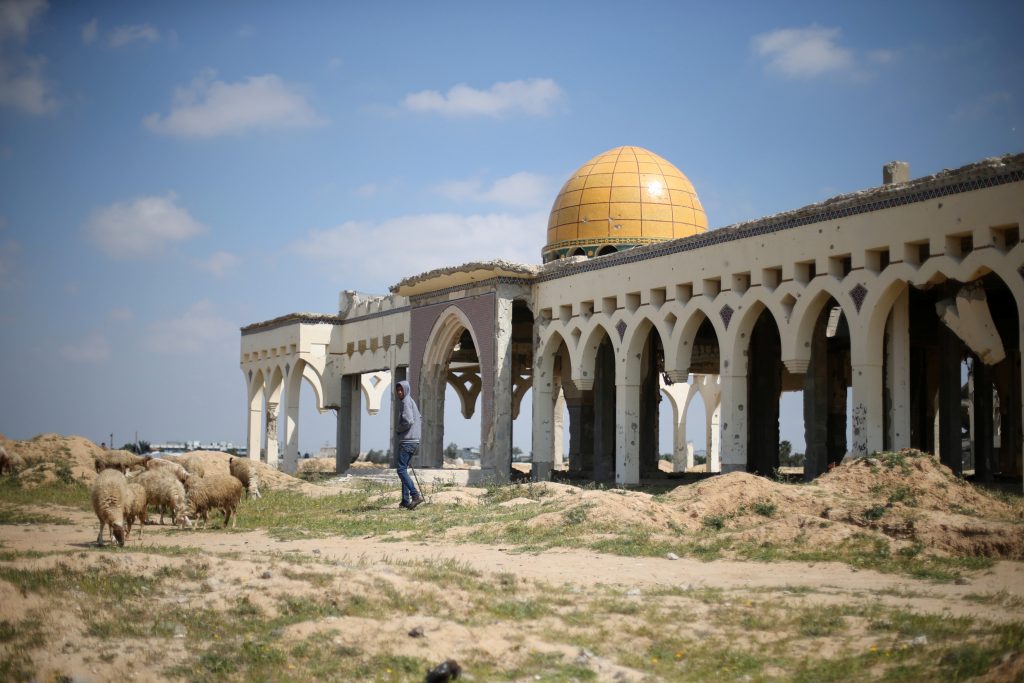 The United States is prepared to provide financial assistance to the Gaza Strip with or without the cooperation of the Palestinian Authority, The Times of Israel reported on Wednesday.

Following an international summit on the Gaza situation at the White House on Tuesday, which was boycotted by the PA, a Trump administration official was quoted as saying that “our goal is to get the PA in control of Gaza, if that’s possible. If the PA is unwilling to, or unable to, implement the projects, then we would have to proceed without them.”

While conceding that it would not be “the ideal situation,” the PA’s abstention would not be a serious impediment.

The potential projects discussed touched on the urgent need for improvements in electricity, water, sewage and health care, though details were not given. Officials said the peace plan was not on the agenda, to keep the meeting focused on humanitarian rather than political issues.

After intensive efforts, the White House succeeded in what was regarded as a diplomatic coup, bringing together an Israeli delegation with representatives from a number of Arab countries, including Egypt, Jordan, Saudi Arabia, Bahrain, the United Arab Emirates, Oman and Qatar.

The Israelis were led by the Defense Ministry’s Coordinator of Government Activities in the Territories, Maj. Gen. Yoav Mordechai.

“There were a lot of concrete ideas. I wouldn’t say there are concrete steps yet,” one official said. “There are many steps to go through. Hopefully some of these steps can be implemented right away, some will take longer, and some we may never be able to implement, given the complexity of the situation there.”

Meanwhile, on Wednesday, the U.N. continued its fundraising campaign for the Palestinians, saying about $540 million is needed for humanitarian relief in the territories in 2018, according to The Associated Press.

Jamie McGoldrick, the top U.N. humanitarian coordinator, said Wednesday that 75 percent of that sum is for Gaza, where “a man-made tragedy is unfolding daily.”

Half the sum is to support emergency projects by UNRWA, the main U.N. agency for Palestinian refugees, after Washington slashed its funding this year.

The rest is to fund food, water, health, sanitation, shelter and education projects, he said.