Business Toys R Us to Close All 800 of Its U.S. Stores
Business 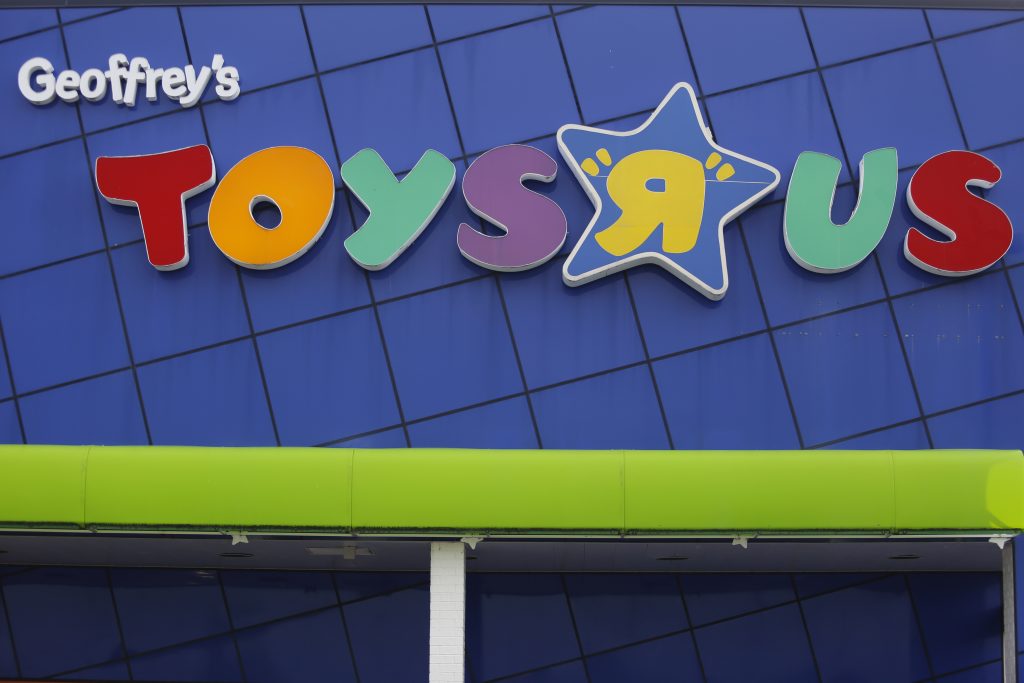 Toy store chain Toys R Us is planning to sell or close all 800 of its U.S. stores, affecting as many as 33,000 jobs as the company winds down its operations after six decades, according to a source familiar with the matter.

The news comes six months after the retailer filed for bankruptcy. The company has struggled to pay down nearly $8 billion in debt — much of it dating back to a 2005 leveraged buyout — and has had trouble finding a buyer. There were reports earlier this week that Toys R Us had stopped paying its suppliers, which include the country’s largest toy makers. On Wednesday, the company announced it would close all 100 of its U.K. stores. In the United States, the company told employees closures would occur over time, and not all at once, according to the source, who spoke on the condition of anonymity because they were not authorized to discuss internal deliberations.

Toys R Us, once the country’s preeminent toy retailer, has been unable to keep up with big-box and online competitors. The recent end-of-year shopping season dealt another blow to the embattled company, which struggled to find its footing even as the retail industry racked up its largest gains in years. In January, Toys R Us announced it would close 182 U.S. stores, or about one-fifth of its remaining locations.

Despite turnaround efforts at Toys R Us, which included adding more hands-on “play labs,” retail experts say the 60-year-old company has been unable to get customers back into its stores. It doesn’t offer the low prices or convenience of some of its larger competitors, nor the fun-filled experience that many smaller outfits do, some analysts have said.

Toys R Us, based in Wayne, New Jersey, has been struggling for years to pay down billions of dollars in debt as competitors like Amazon, Walmart and Target win over an increasingly larger piece of the toy market. Its bankruptcy filing cited $7.9 billion in debt against $6.6 billion in assets. The company said it has more than 100,000 creditors, the largest of which are Bank of New York (owed $208 million), Mattel ($136 million) and Hasbro ($59 million). (Jeff Bezos, the founder and chief executive of Amazon, owns The Washington Post.)

“The liquidation of Toys R Us is the unfortunate but inevitable conclusion of a retailer that lost its way,” Neil Saunders, managing director of the research firm GlobalData Retail, wrote in an email. “Even during recent store closeouts, Toys R Us failed to create any sense of excitement. The brand lost relevance, customers and ultimately sales.”

At its heyday, Toys R Us had a towering flagship store in New York’s Times Square (now closed and home to Old Navy) and a ubiquitous icon, Geoffrey the Giraffe.

“We know that customers are willing to pay more for an enjoyable experience — just look at the lines at Starbucks every day — but Toys R Us has failed to give us anything special or unique,” said O’Keefe, the Virginia Commonwealth University professor. “You can find more zest for life in a Walgreens.”