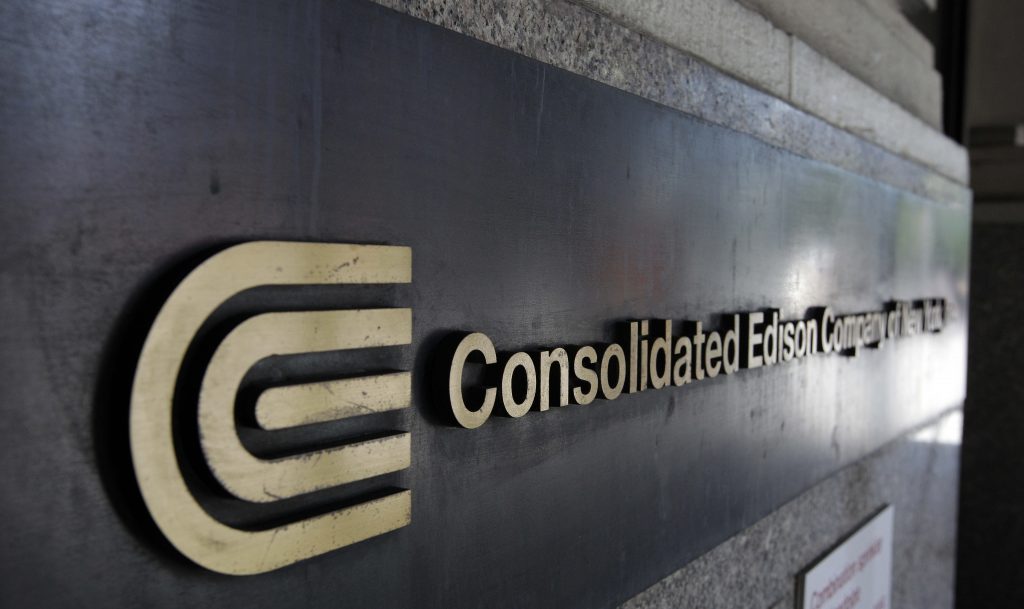 New York Gov. Andrew Cuomo says an investigation has been launched into the preparations and response of the state’s seven major utility companies to the two early March nor’easters that knocked out power to nearly 600,000 homes and businesses.

The Democrat announced Wednesday that the Public Service Commission notified the utilities that a probe is underway.

Most of the outages were in the lower Hudson Valley and northern New York City suburbs. Two utilities in particular, Con Edison and NYSEG, were slammed by local officials and customers for long delays in restoring power in the wake of the March 2 and March 7 snowstorms.

Some customers went without power for as long as 10 days.