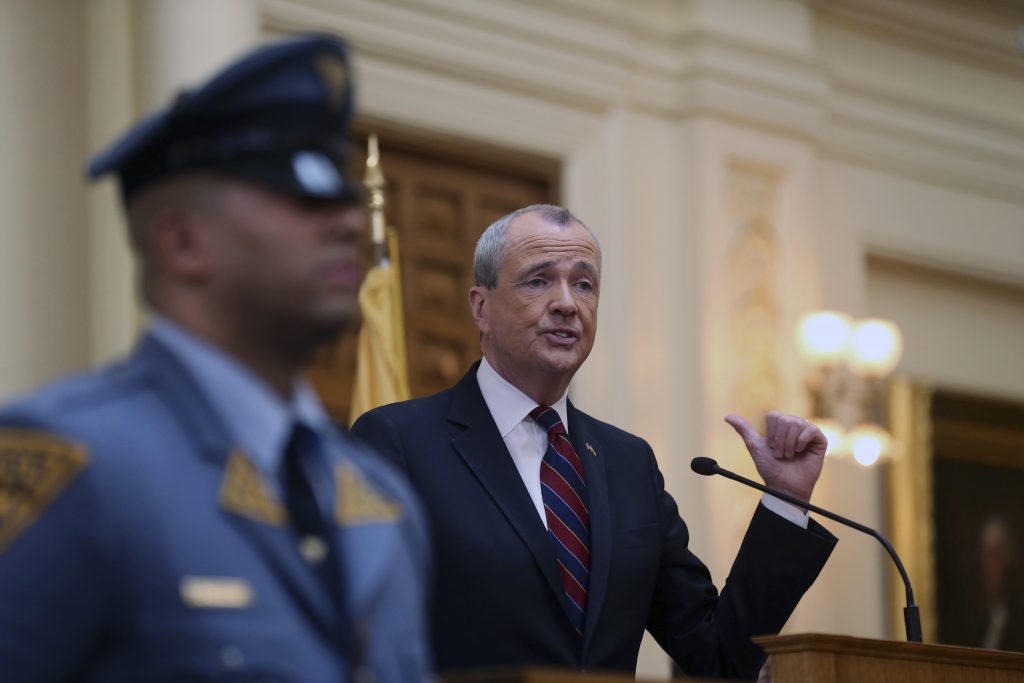 A day after announcing a budget that includes increased funding for the state’s beleaguered transit system, Democratic Gov. Phil Murphy has reassured commuters that fares won’t be raised in the next year.

He said some of the additional money budgeted for the agency will be used to hire more personnel and ensure that a federally mandated safety system is installed.

NJ Transit has raised fares five times since 2002. Commuters have criticized the agency in recent years for what they see as poor reliability and on-time performance.

Before he left office in January, former Republican Gov. Chris Christie outlined a plan to increase fares beginning in 2020 to help pay for a planned new rail tunnel into New York.