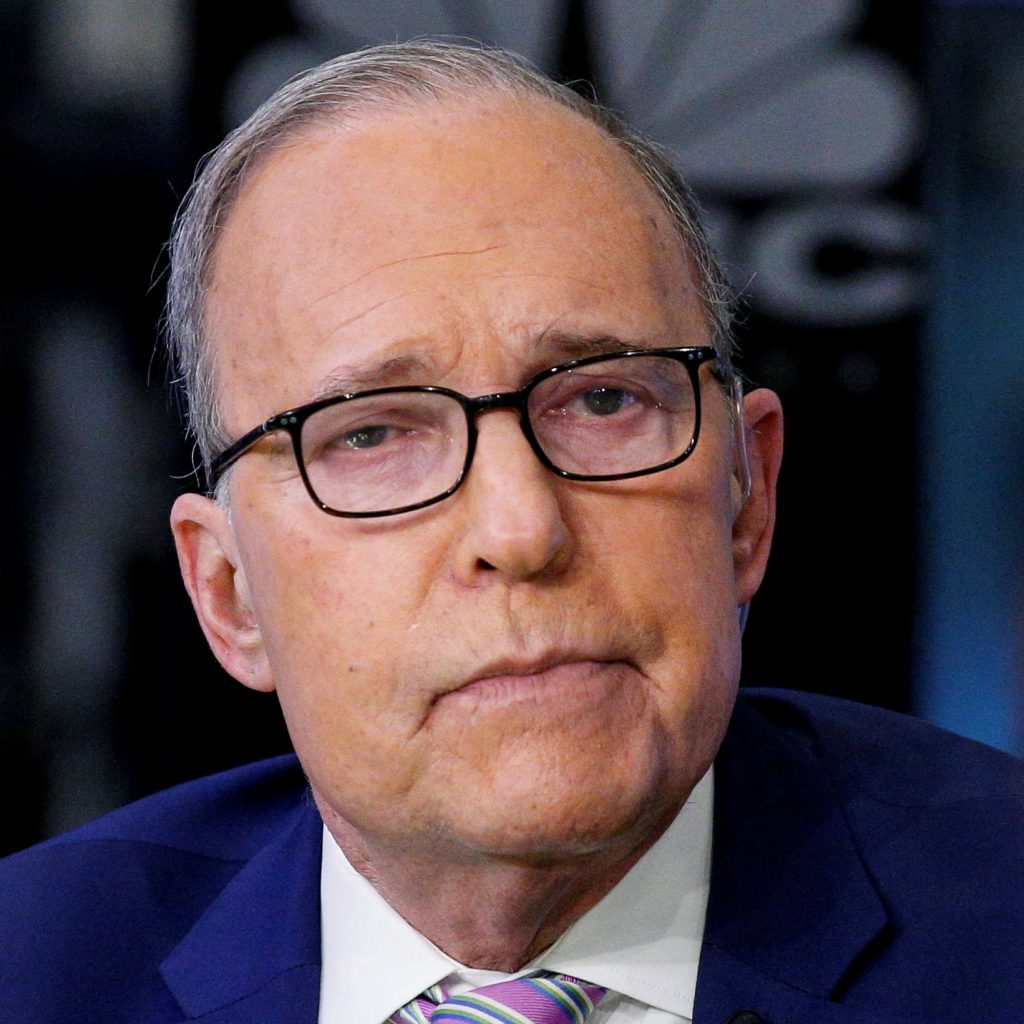 Larry Kudlow on Wednesday accepted an offer from President Donald Trump to head the White House’s National Economic Council, according to three people familiar with the decision.

Kudlow had been seen as the front-runner, but Pres. Trump formally offered Kudlow the job Wednesday to replace former Goldman Sachs executive Gary Cohn, who resigned last week, largely over a fight over imposing tariffs that he lost.

Kudlow, 70, is described by White House officials as someone who connects with the president personally and politically. Kudlow, born and raised in New Jersey, shares with Pres. Trump a hard-charging personality and a fondness for being a media figure and both have hosted media programs. Kudlow has also been an informal Trump adviser over the past year.

He was also an adviser to Pres. Trump during the 2016 campaign and worked closely with Treasury Secretary Steven Mnuchin on the design of an initial tax plan. But in media appearances in the past month, Kudlow has been critical of Pres. Trump’s proclamations imposing tariffs on steel and aluminum imports – opposition that for other candidates might have been disqualifying.

On March 3, Kudlow joined Steve Moore and Arthur Laffer in a column for CNBC.com that was sharply critical of Pres. Trump’s proposal to impose the tariffs. Pres. Trump has said he understands Kudlow disagrees.

Kudlow worked in the Reagan White House but has spent much of his time in recent years working for CNBC and other media outlets.