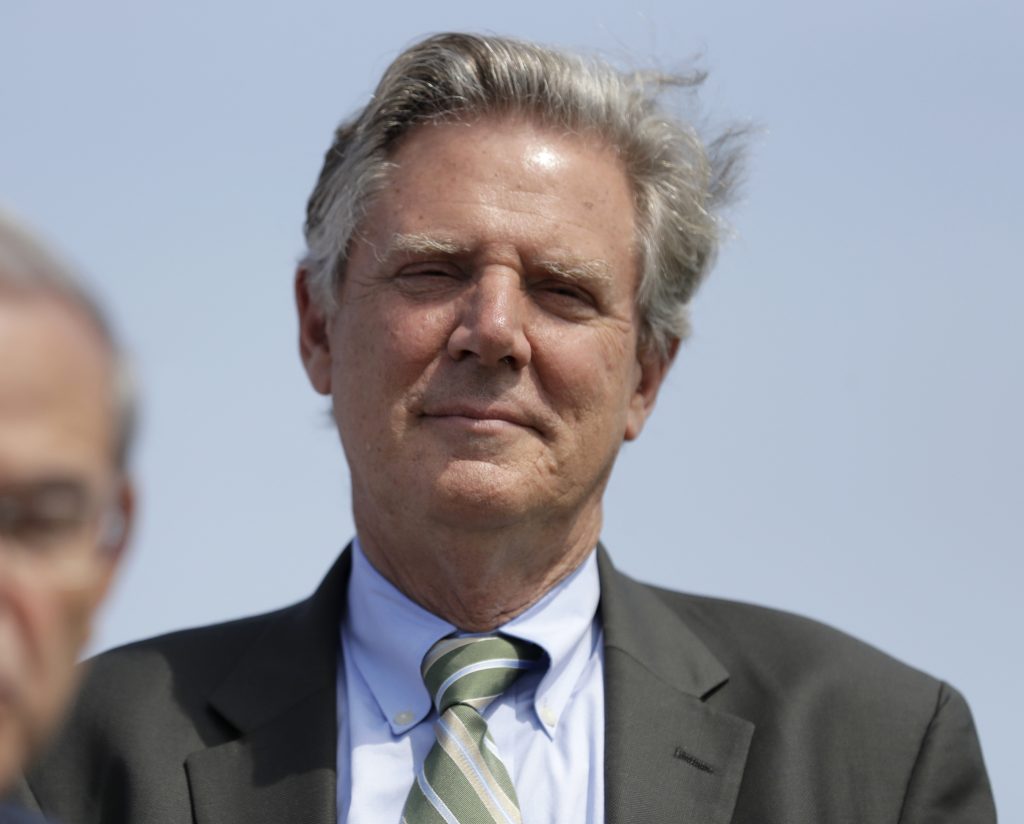 The House rejected legislation Tuesday easing how experimental drugs are provided to people with terminal illnesses, as Democrats calling the bill risky and misleading overcame support from President Donald Trump and emotional arguments by Republican lawmakers and ailing constituents.

The vote for the measure was 259-140, but that fell short of the two-thirds majority the GOP needed to prevail under special procedures. Since the Senate approved similar legislation last August, Republicans could revisit the legislation under rules that would require only a simple majority for passage, perhaps after reworking the measure.

“The House will not let this be the end,” said Majority Leader Kevin McCarthy, R-Calif.

Rep. Brian Fitzpatrick, R-Pa., cited a message from fellow Pennsylvanian Matthew Bellina, a Navy veteran diagnosed with amyotrophic lateral sclerosis, also called Lou Gehrig’s disease. Bellina’s message was, “A vote against this is essentially a vote to kill me.”

All but two voting Republicans backed the measure while Democrats were opposed by a margin exceeding 4-to-1.

Democrats, backed by scores of patients’ and research organizations, said the bill would achieve little since the federal Food and Drug Administration already approves 99 percent of the 1,000 requests it receives annually for an existing program that lets patients use unproven treatments. They said the proposal would create risks by rolling back the FDA’s oversight role in the process and noted that most experimental drugs don’t work.

“The last thing I want to do is give patients false hope and to put them at risk” by reducing the FDA’s powers, said Rep. Frank Pallone of New Jersey, top Democrat on the Energy and Commerce panel.

“There is no such thing as false hope. You either have hope or you have no hope,” said Rep. Andy Biggs, R-Ariz.

Under the “Right to Try” legislation, the FDA would no longer need to sign off if a doctor and pharmaceutical maker agree that a patient with no other options should try an experimental treatment.

More than 70 patient and research groups sent a letter of opposition Monday to House leaders saying the bill “would not increase access to promising therapies” and “is still less safe” than the FDA’s existing process.

Critics said the measure misleadingly suggests the FDA is the bottleneck to providing the experimental treatments. They say the more common hurdle is manufacturers, which often prefer to use their limited quantities of early-stage drugs for clinical trials needed to gain final FDA approval for wide-spread sales or worry that a setback could damage the product’s marketability.

Scott Gottlieb, FDA commissioner and a Trump appointee, told Congress in October that 70 percent of the experimental drugs his agency currently lets seriously ill patients use are never approved.

“The vast majority of people” granted access to unproven treatments “are using a drug that doesn’t work,” he said.