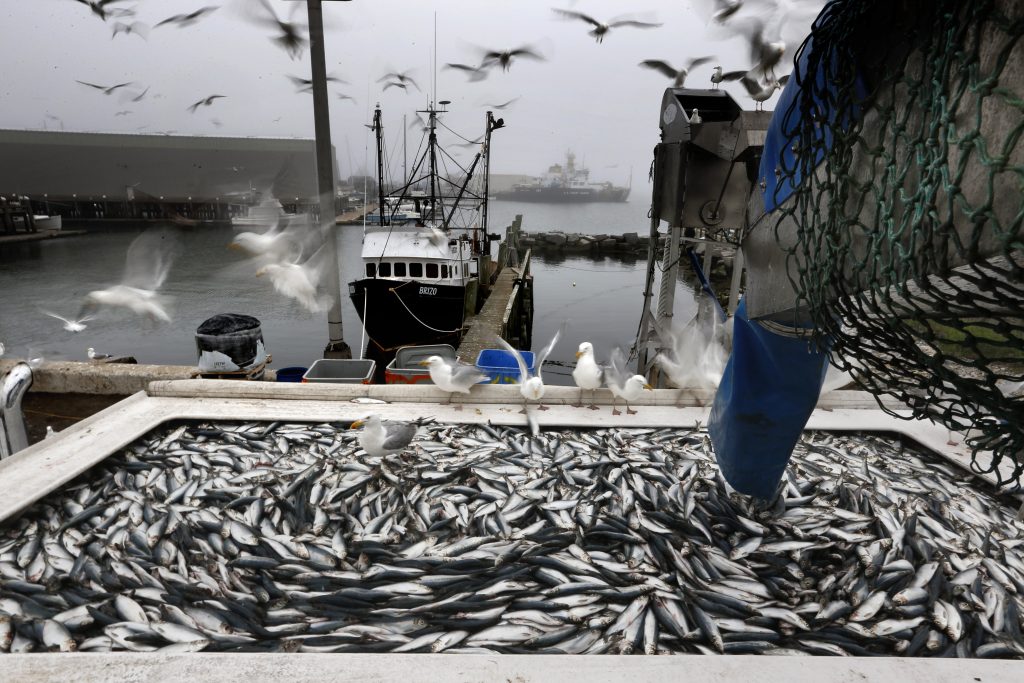 Some vessels that harvest herring off the East Coast will be limited in how much they can bring to shore for the rest of the year.

Herring is a major fish population in the Atlantic Ocean, where the little fish are harvested for use as bait, food and fish oil. The National Oceanic and Atmospheric Administration says some herring boats in the southern New England and mid-Atlantic areas have reached a limit for the amount of shad and river herring they are allowed to catch.

The agency says mid-water trawl vessels will be prohibited from fishing for or landing more than 2,000 pounds of herring per day in the area for the rest of the year.