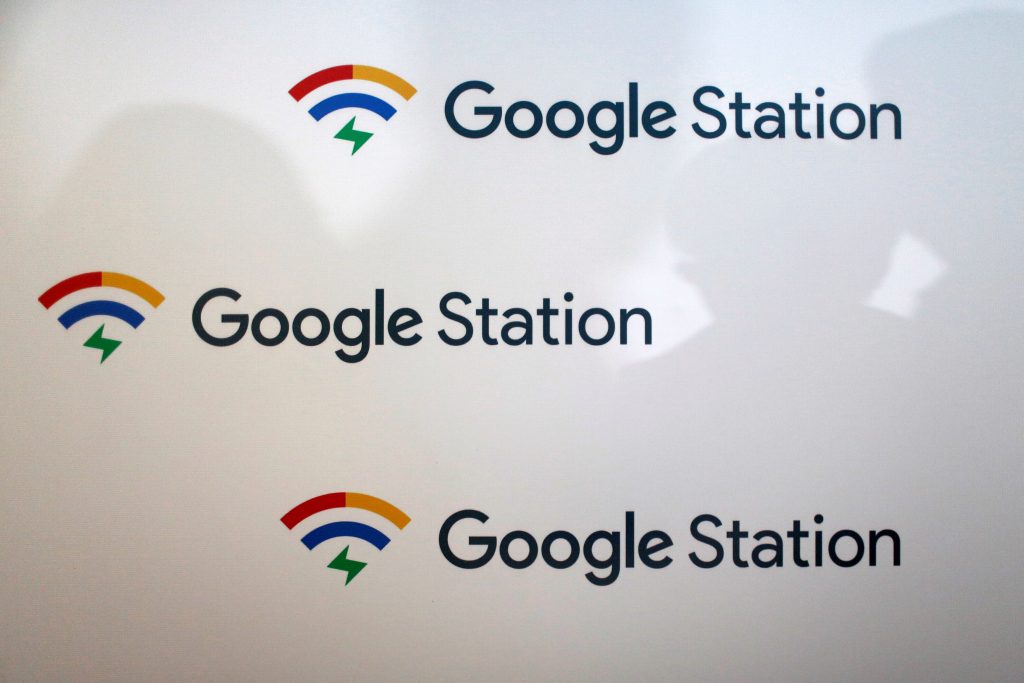 Alphabet’s Google said on Tuesday that it will launch a network of free Wi-Fi hotspots across Mexico, part of the search giant’s effort to improve connectivity in emerging markets and put its products in the hands of more users.

Google Station, an ad-supported network of Wi-Fi hotspots in high-traffic locations, is launching in Mexico with 56 hotspots and others planned, the company said.

Mexico will be Google Station’s third market following India and Indonesia, and the first in Latin America.

Mexico has made great strides in connectivity since a 2013-14 telecom reform intended to loosen the grip of billionaire Carlos Slim’s America Movil, which has long dominated the market.

From 2013 to 2016, the number of people accessing the internet in Mexico rose by 20 million, according to a report last fall by the Organization for Economic Co-operation and Development. Still, the country lags behind other OECD nations in terms of internet access, the report said.

“We are finding that public Wi-Fi remains still a very important way to get online,” Anjali Joshi, a vice president for product management at Google, told reporters.

She added that Google saw Mexico as a good entry point for the product in Latin America. Mexico-based SitWifi provided equipment for the hotspots.

Google’s initial batch of Wi-Fi zones is scattered across the country, from the Ciudad Juarez airport at the U.S. border to posh shopping centers in Mexico City.

Google Station now counts roughly 8 million users a month in India, where the program began in 2016.