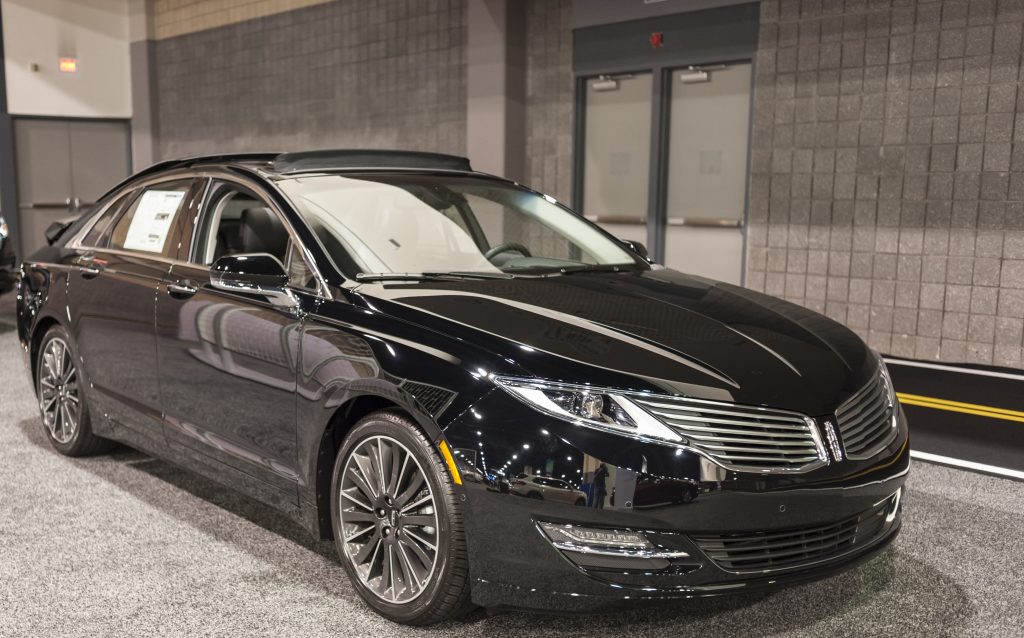 Under pressure from U.S. regulators, Ford is recalling nearly 1.4 million midsize cars in North America because the steering wheels can detach from the steering column and drivers could lose control.

The recall covers certain Ford Fusion and Lincoln MKZ cars from the 2014 through 2018 model-years.

Ford says steering wheel bolts can loosen over time. The company says it knows of two crashes and one injury caused by the problem.

Dealers will replace the bolts with longer ones that have more aggressive threads and a nylon patch to stop them from coming loose. Owners will be notified by mail the week of April 30, and parts are expected to be available by then.

Just over 1.3 million cars in the U.S. are being recalled, with the rest in Canada and Mexico.

The recall comes about five months after the U.S. National Highway Traffic Safety Administration opened an investigation into steering wheels falling off of Fusions from the 2014 through 2016 model years.

The safety agency said in documents that it began the probe after receiving three complaints, including one from a driver from Georgia who reported that the steering wheel in a 2015 Fusion fell into their lap when turning into a gas station.

Two other people reported that the bolt attaching the wheel to the steering column came loose while driving and had to be retightened at a repair shop. At the time the agency had no reports of crashes or injuries.

Ford isn’t the only manufacturer to issue a recall for steering wheels coming off. In February, Hyundai recalled 43,900 vehicles which were at risk of the steering wheel breaking away from the steering column. That recall affected the 2018 Santa Fe and Santa Fe Sport SUVs.