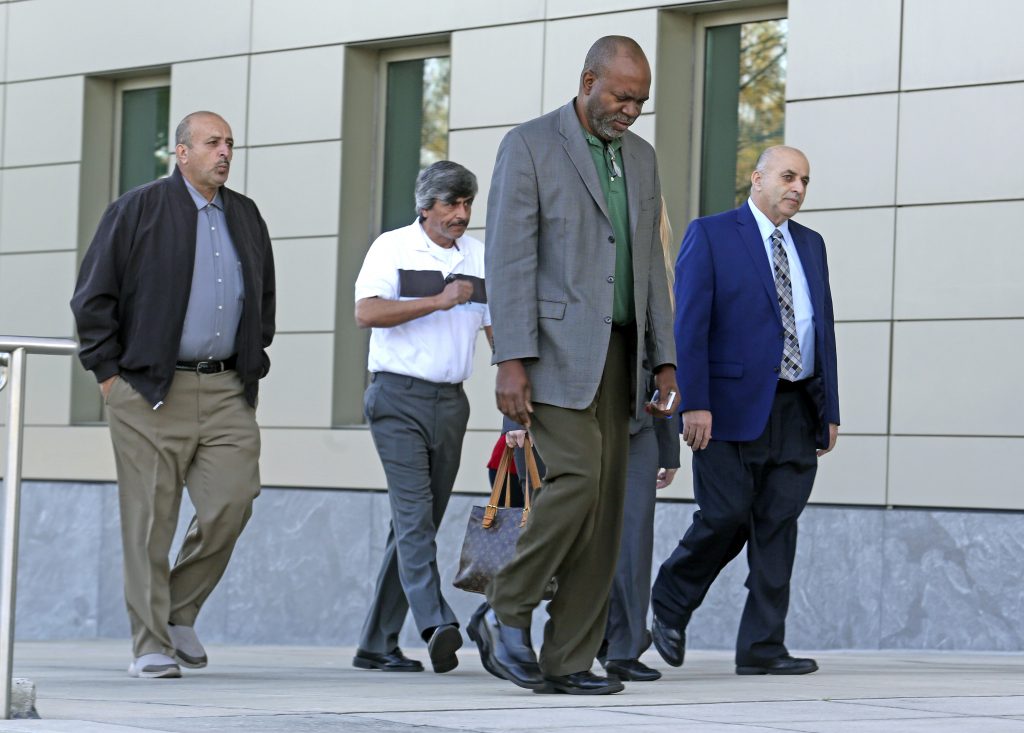 Opening statements at her federal trial Wednesday outlined contrasting portraits of the widow of the man who shot and killed 49 people at a club in Orlando.

Noor Salman, a 31-year-old mother, is charged with aiding and abetting her husband, Omar Mateen, in planning the 2016 attack.

Prosecutors portrayed a woman who knew Mateen was buying rounds of ammunition for his AR-15, helped scope out possible locations to attack and had knowledge of his plan when he left the house in the hours before the attack. They also say she lied, tried to mislead FBI agents and had knowledge of her husband’s sick fascination with violent jihadist videos and terrorism.

“None of the victims that night knew the horrific events that would unfold. No one knew except for two people: Omar Mateen and his wife,” Assistant U.S. Attorney James Mandolfo said. “The defendant gave Omar Mateen the green light to commit terrorism on behalf of [Islamic State].”

Defense attorney Linda Moreno said Salman is a simple, caring mother of a 5-year-old with an IQ of 84 — and knew nothing about Mateen’s plans.

“The only sin was that she married a monster,” said Moreno, adding that the jury can honor the victims of the attack by seeking the truth of her client’s actions.

U.S. District Judge Paul G. Byron said the trial could last three weeks or more, after taking several days to pick a jury of 12 with six alternates. Potential jurors were asked whether they could be impartial in the wake of the Parkland, Florida, school shooting, and whether they believe the war on terror targets Muslims. They were also quizzed on whether they knew survivors or victims of a terrorist attack.

Mateen, who had pledged allegiance to the Islamic State terror group, was killed by police in the hours after the shooting. At the time of the attack, it was the worst mass shooting in modern U.S. history. It was surpassed last October by the fatal shooting of 58 people in Las Vegas.

Salman was arrested in 2017 in California, where she was staying with family, and has been jailed since then.