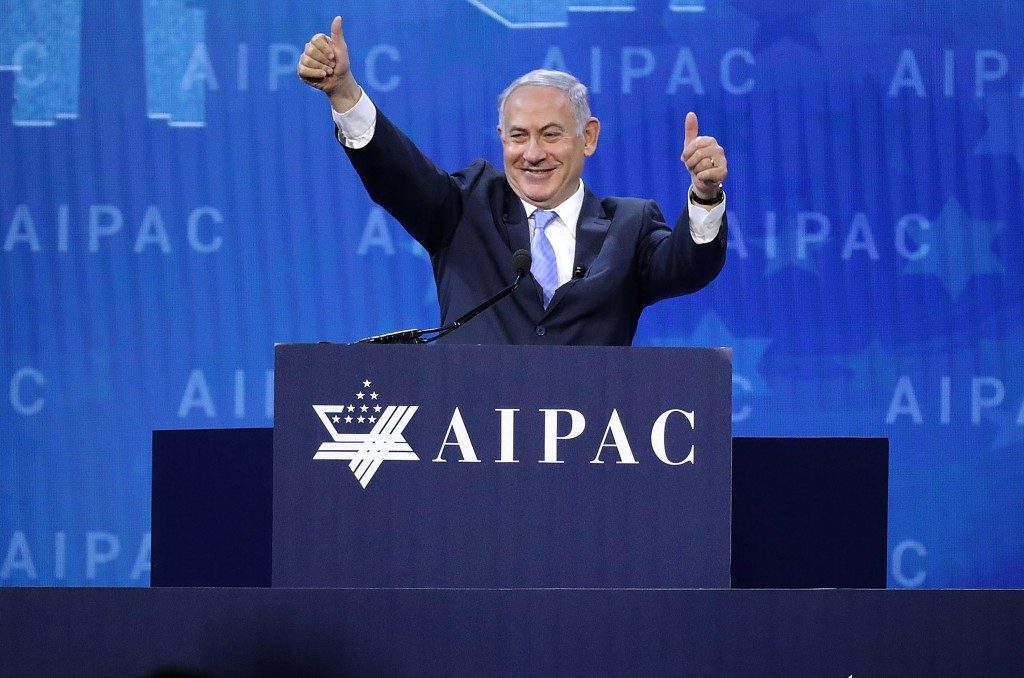 The chareidi public does not take sides in the triangular relationship between media–state attorney–police. Thank G-d we are not part of them and their crowd.

Here are five reasons not to “celebrate” at this moment:

The first reason: faith. As Jews who have fear of the word of Hashem, there is no need to explain to us about the Israeli legal system, which to our regret does not act according to the Torah; rather, which prides itself on its gentile laws and legal proceedings.

That is the reason, as far as we are concerned, at this stage certainly, that the prime minister is to be considered innocent, and there is no reason he should not continue to sit in the government, just as there is no reason why he should leave the premiership. We have no faith in the legal system that judges according to its parameters, and in any case we have no problem with PM Netanyahu.

The second reason: This is a good government. This is a government of chessed, which has done well by people who study Torah. It must be stated clearly that while we are not satisfied with everything it does, and we have severe criticism about chillul Shabbos in the public sphere and about attempts to repress the Enlistment Law, the spirit and direction of this government have been positive from the start. It is not a government that restricts the world of Torah as we have had in the past.

The third reason: is the Jewish and ethical one. Shlomo Hamelech said (Mishlei 24, 17) “Do not rejoice when your enemy falls, and let not your heart be glad when he stumbles.” We do not rejoice at our enemy’s fall, and we will certainly not be among those who roll their eyes and throw stones, who have waited only for this moment, in contrast with the “newspaper for thinking people” that published a “festival edition,” and ending with the opposition MK who called for “the mice to come out of their holes as the ship is sinking.”

All these, who are waiting for and rejoicing in the downfall of the other need to remember that everything comes full circle. Someone who is in power today can find himself out of favor tomorrow. In the other parties too, very powerful people such as the former head of the General Security Services and others like him found themselves on the outside, despite and because of this.

The fourth reason: This is one that must not be ignored. This is a prime minister who for more than a decade has carried the burden of representing and directing the country to foreign bodies and the Israeli public alike. His salary does not justify the burden, nor does the supposed honor. These have been difficult and fateful moments, when critical decisions had to be made: renewing relations with neighbors after years of rifts; and managing innumerable everyday details essential for the state’s existence.

Not to mention the years of diplomacy and proudly representing Israel in many different roles on the world stage: As an ambassador, and in the U.N., and on many other fronts.

Even if he has erred, stumbled or fallen, one must not forget PM Netanyahu’s former days, in which he did much for the public as a whole, including that segment of the public that is now happy to see him fall.

The fifth reason: This is well-worth remembering: Many people have been “there” — and they came back. There was a state witness against Prime Minister Ariel Sharon too, and he came out of it barely singed. It is difficult to know what will be the result of the harsh criticism and media slanders in Israel against the prime minister, but it is a good idea to wait patiently. He has not yet been convicted.