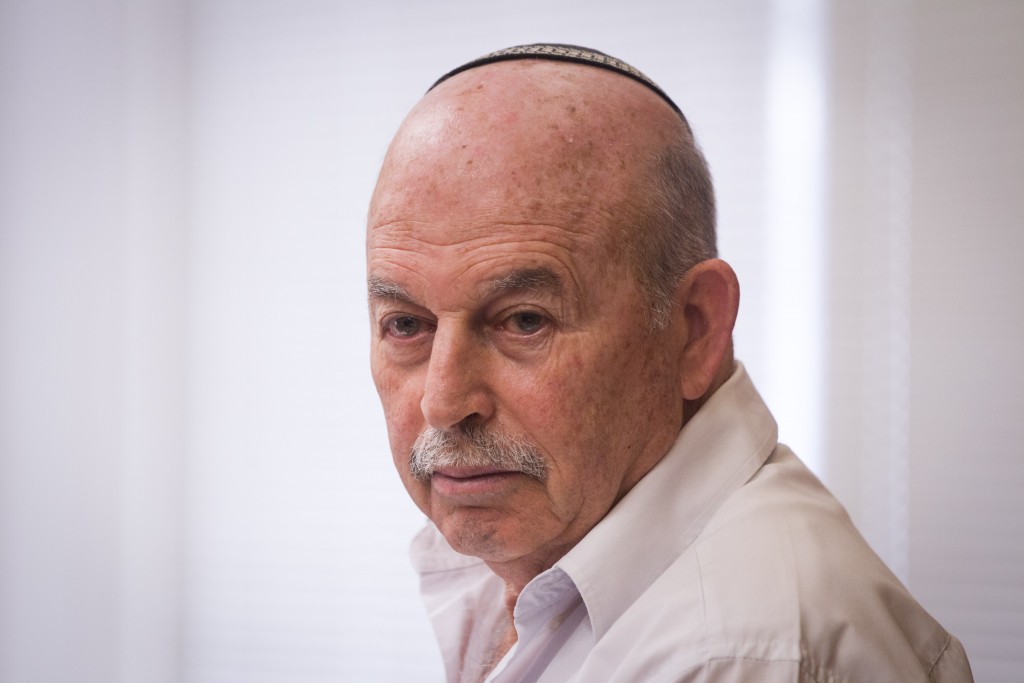 It was a lonely MK attending the Knesset Constitutional Committee meeting called to discuss a proposed law that would ban the use of cash in most financial transactions. MK Nissan Slomiansky, chairman of the committee, was there on time – but no other members of the panel bothered to show up. Slomiansky was joined for a short time by MK Rabbi Moshe Gafni, who is not a member of the committee.

With no choice, Slomiansky postponed the hearing on the law. While he was the only MK there, several citizens with an interest in the law did attend. Re’ut Berg, the Knesset coordinator of the Social Guard, an organization that defends the interests of working-class Israelis, said that it was “shameful” that only one MK was present to discuss a law that would have a major impact on the lives of poor and working Israelis. “This law will badly hurt Israelis who are already in monetary straits and must use cash to make purchases. While the idea of limiting the use of cash in the economy is worthy, it will not work unless the banks are willing to give debit cards to the poor.”

According to the proposed law, all cash transactions over NIS 50,000 will be banned for individuals, while businesses will not be able to conduct cash transactions amounting to more than NIS 10,000. All transactions above those levels will have to made by check or credit card. In addition, the law would ban most “open checks” – those in which the check writer does not list a recipient, usually done when the person receiving the check wants to have it transferred to a third party.