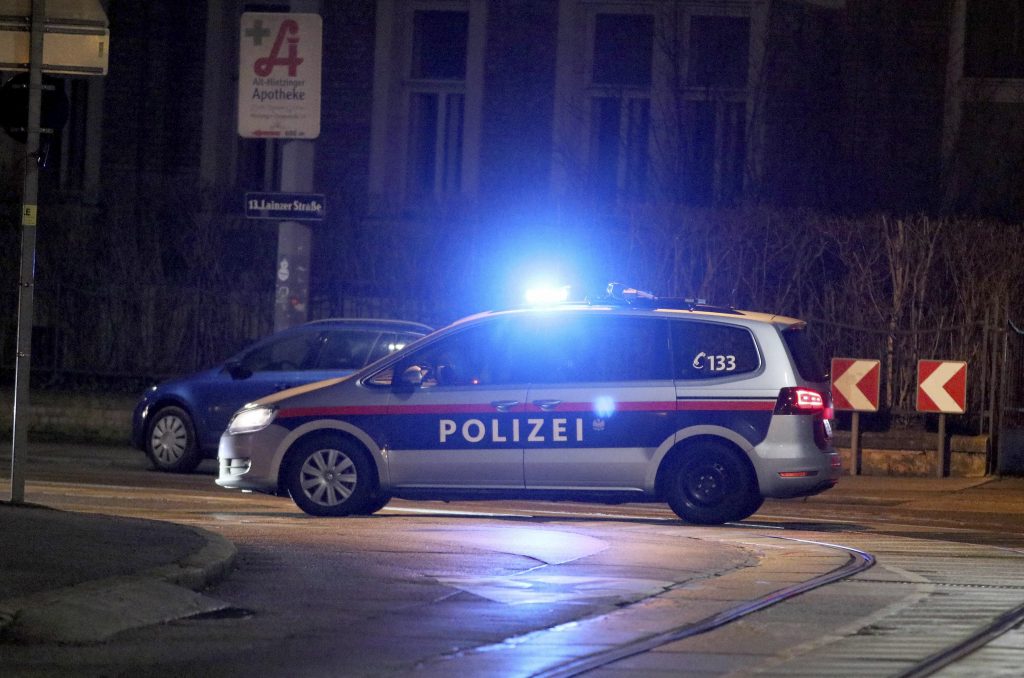 Heightened security measures have been ordered at embassies and other diplomatic buildings in Vienna after a soldier stationed outside the residence of the Iranian ambassador to Austria shot dead a man who tried to stab him, police said on Monday.

The 26-year-old assailant’s motive for the attack, which took place around 11:30 p.m. (local time), was unclear and video footage would be reviewed, a police spokesman said.

“The attacker stabbed the soldier repeatedly. He was only saved by a stab-proof vest,” the spokesman said, adding that the two men ended up grappling on the ground.

“The soldier defended himself well and was then able to reach for his service weapon and fire shots,” he added.

Police said the guard, a 23-year-old Austrian soldier, first tried to deter the assailant with pepper spray. After the attacker stabbed him, he fired several shots. The assailant died at the scene.

The soldier sustained cuts to his right arm but was protected from more serious injuries by his stab-proof jacket.

Police said Monday that the local branch of the domestic intelligence and antiterror agency is looking into the case.