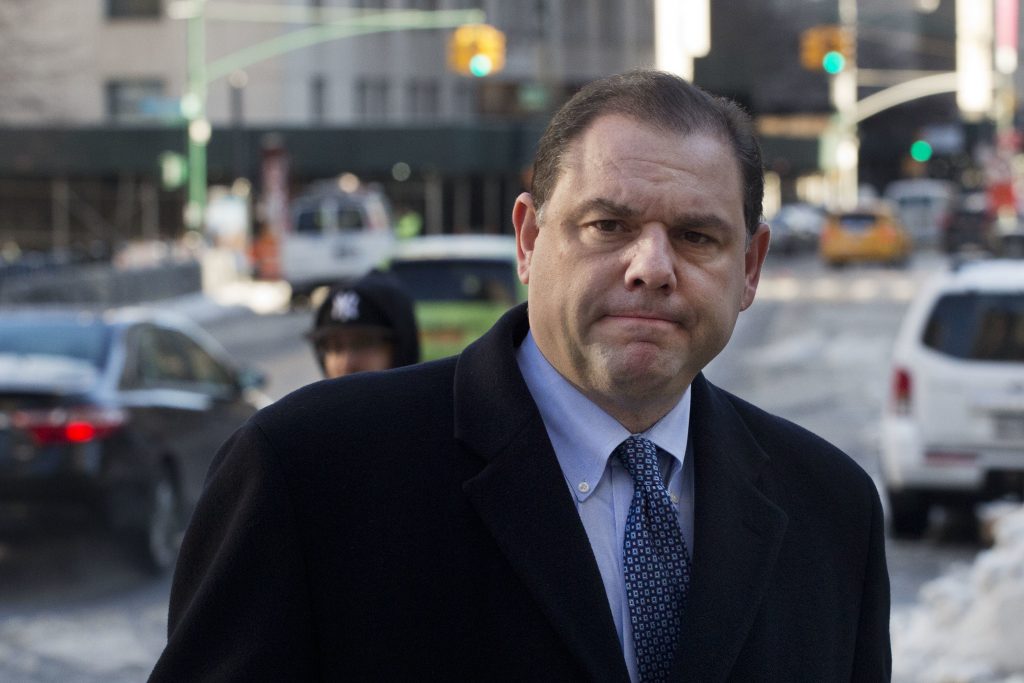 The judge at the bribery trial of a former top aide to New York Gov. Andrew Cuomo has told jurors to keep trying after they again reported that they’re unable to reach a verdict.

The jurors wrote in a note Monday that they’d struck out after considering “the facts and the evidence with open minds.” They had also said last Tuesday that they were divided with no hope of a consensus in the six-week trial of Joseph Percoco and three businessmen.

Prosecutors say Percoco accepted over $300,000 in bribes, most of it in the form of a job for his wife. The government also alleged he accepted $35,000 in cash.

Defense attorneys said there were no bribes.

Cuomo is not accused of wrongdoing.