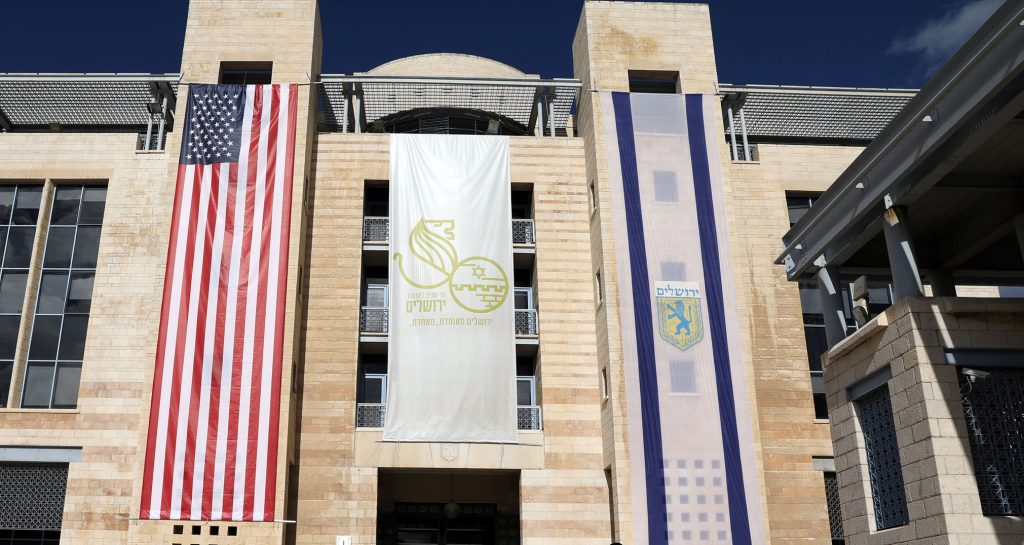 Police on Monday arrested four officials in the Yerushalayim municipality on suspicion of corruption. The four are accused of misusing their position for personal benefit, fraud and tax evasion. One of the four is a top official in the city government.

According to police, the top official – who is the main suspect – received benefits worth thousands of shekels in exchange for advancing the interests of individuals’ economic and other interests. Police conducted searches of the offices and residences of the suspects Monday and confiscated numerous items. Police plan to ask for an extension of their remand.

The investigation is being headed by the police 443 Lahav anticorruption unit, together with investigators of the Tax Authority, police said in a statement. Police said that they remained ready to investigate all forms of corruption and bring to justice all those who violate their commitments to the public.