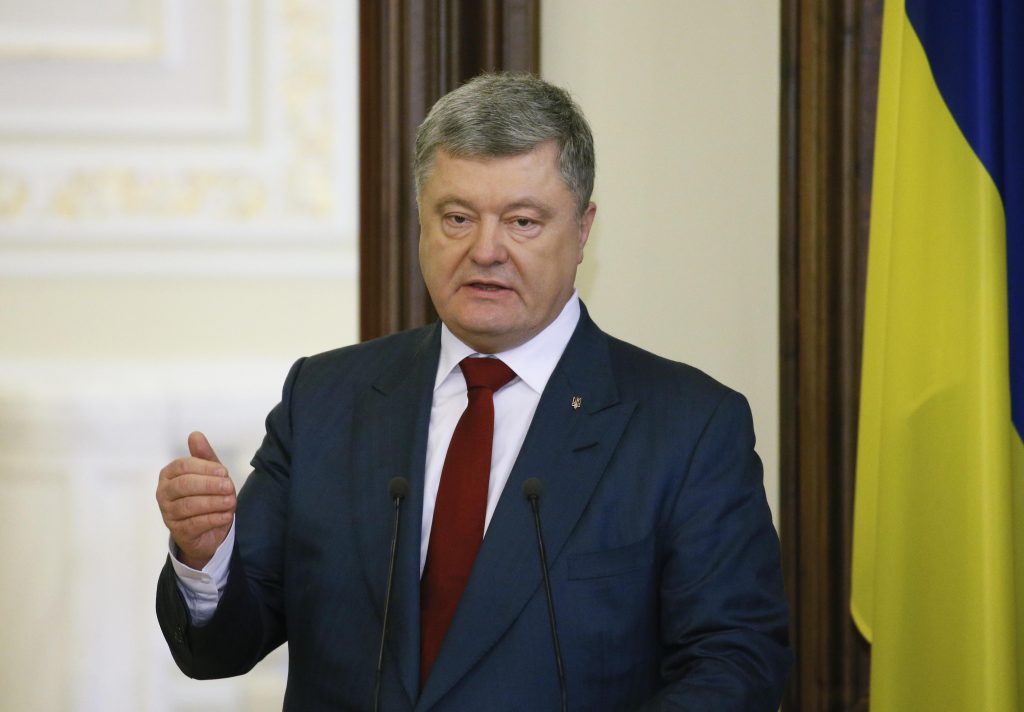 Federica Mogherini, who was visiting the capital Kiev on Monday, told reporters the loan should “support Ukraine’s economic stability and structural reforms.”

Ukraine is trying to improve its economy after years of inefficiency and corruption under the previous president, Viktor Yanukovych, and has been hit hard by the separatist conflict in the east.

While confirming the EU’s support for the Ukrainian government, Mogherini also signaled Europe’s growing wariness over the slow pace of much-touted reforms. She called on Kiev to set up an anti-corruption court as promised.

She also urged the government to comply with 2015 peace accords that called for a truce between government forces and Russia-backed separatists.