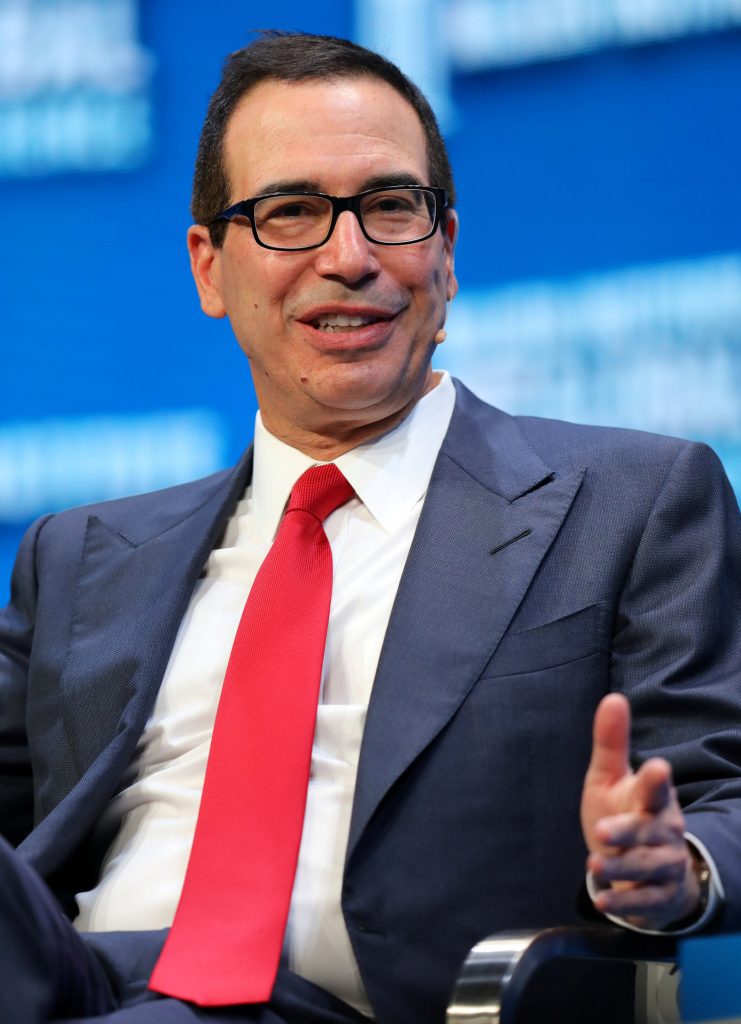 “There shouldn’t be confusion,” Mnuchin told the NBC, when asked about White House press secretary Sarah Sanders’ statement on Friday that there would be no meeting without concrete and verifiable actions by North Korea.

“The president has made it clear that the conditions are that there’s no nuclear testing and there’s no missiles and those will be a condition through the meeting.”

After months of escalating tensions over North Korea’s advancing nuclear and missile programs, Trump decided on Thursday to become the first sitting U.S. president to meet with North Korea’s leader.

On Saturday, Trump said his meeting could fizzle without an agreement or it could result in “the greatest deal for the world” with a denuclearization of the Korean peninsula.

Mnuchin dismissed criticism that Trump’s decision to meet elevates the North Korean leader’s international standing. He said the president has also been criticized for not using more diplomacy to contain Pyongyang’s nuclear ambitions.

“Now we have a situation where the president is using diplomacy but we’re not removing the maximum pressure campaign,” Mnuchin said. “That’s the big difference here. The sanctions are staying on. The defense posture is staying the same as it is, so the president is going to sit down and see if he can cut a deal.”

Mnuchin said denuclearization of the peninsula is the objective of a meeting between the two leaders.

“We’ve been very clear … that’s the objective and that’s what we’re going to accomplish,” he said.

He said he was confident the meeting would take place.