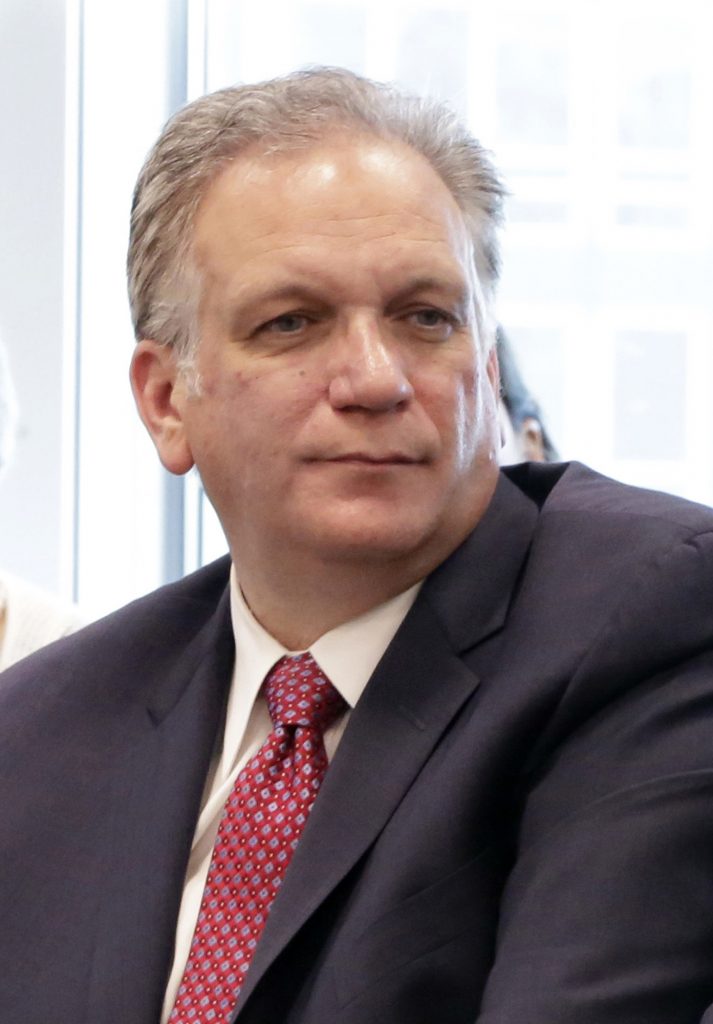 Mangano and his wife, Linda, of Bethpage, New York, will be on trial in Central Islip along with John Venditto, a former Oyster Bay town supervisor. All three have pleaded not guilty to an indictment alleging extortion, bribery and more.

Between 2010 and last December, Mangano held the highest elected position in the county adjacent to New York City. Prosecutors say the Republican began engaging in corrupt acts within weeks of his election.

The indictment charges that Mangano and Venditto received bribes and kickbacks to help a Long Island businessman, Harendra Singh, obtain guaranteed loans. Linda Mangano, prosecutors said, was given a $100,000-a-year, no-show job at one of the Singh’s restaurants, enabling her to make $450,000 while doing little besides tasting food. She was charged with obstruction of justice and making false statements for allegedly lying about the job to federal investigators.

Edward Mangano is also accused of accepting vacations and other gifts in exchange for his influence. He has denied any wrongdoing.

The Manganos said they had a two-decade personal friendship with Singh, long before Mangano was elected, and that any gifts or favors between the families had nothing to do with his office.

“The Mangano family and the Singh family regularly interacted and socialized together,” the lawyers wrote.

As part of his own criminal case, Singh pleaded guilty to paying bribes to the mayor, in the form of campaign contributions, in an attempt to resolve a dispute with the city over his restaurant lease.

De Blasio was not prosecuted. He has denied taking any bribes and suggested Singh pleaded guilty only because he was desperate to get leniency for other corrupt acts.

Lawyers for Mangano say they won’t pursue the issue at trial, but they requested broad latitude to ask Singh about his illegal conduct with de Blasio and his efforts to obtain a benefit by cooperating against the mayor.