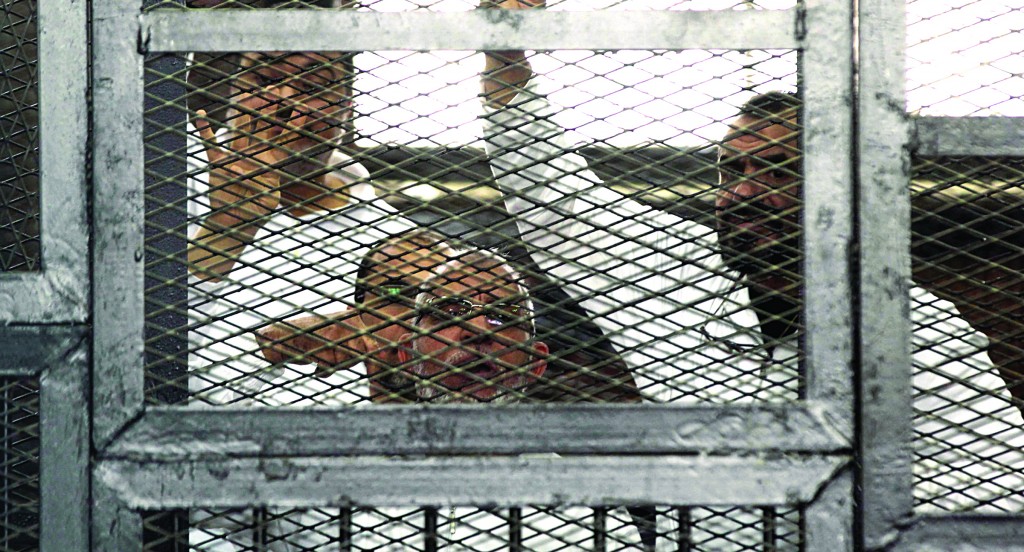 An Egyptian court has imposed the death penalty on 10 members of the Muslim Brotherhood for planning and conducting terror attacks against security forces and against Christians. The government-controlled MENA news agency said that members of the group had planned to “disrupt” the lives of Egyptians in a massive campaign that would have involved conducting numerous terror attacks. No date has yet been announced for the executions.

The Muslim Brotherhood is one of numerous terror groups that have been banned in Egypt, and has since taken up residence in Sinai, where they have been responsible for numerous attacks against Egyptian security forces, according to the government. Security forces in recent weeks have gone on an aggressive campaign to root out Sinai-based terrorists, with dozens of arrests in recent weeks.

The Muslim Brotherhood is the parent organization of Hamas, which was formed by members of the group with ideological affinity to the founders of the Brotherhood. The original Hamas charter specifically listed Hamas as an offshoot of the group. The charter was changed last year, dropping the connection.