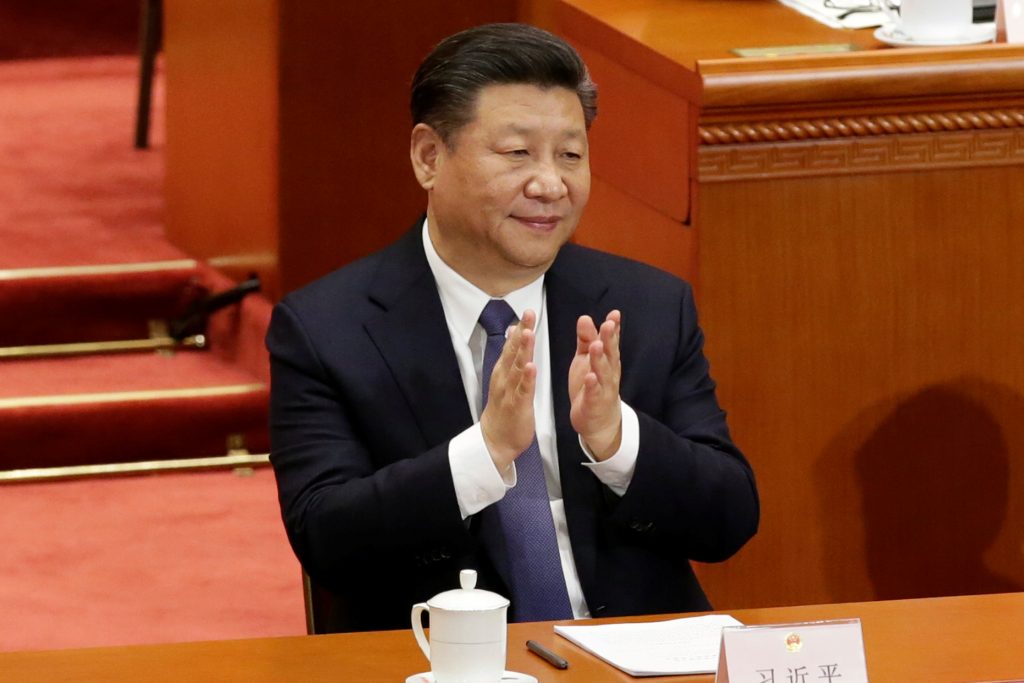 The amendment upends a system enacted by former Chinese leader Deng Xiaoping in 1982 to prevent a return to the bloody excesses of a lifelong dictatorship typified by Mao Zedong’s chaotic 1966-1976 Cultural Revolution.

The slide toward one-man rule under Xi has fueled concern that Beijing is eroding efforts to guard against the excesses of autocratic leadership and make economic regulation more stable and predictable.