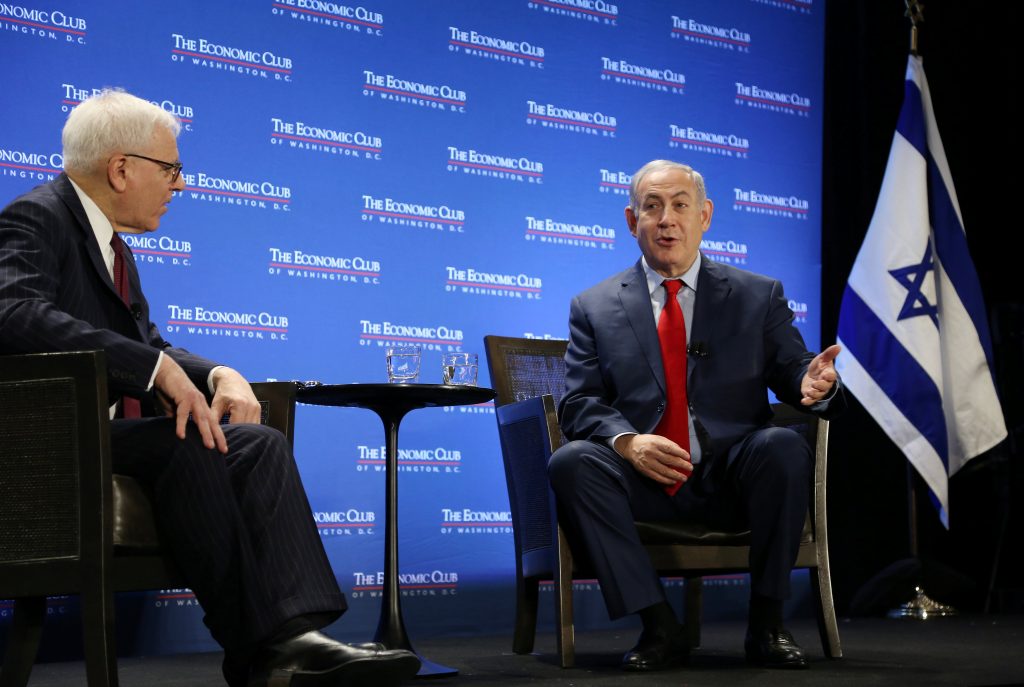 Prime Minister Binyamin Netanyahu continues to triumph at the polls. A new poll taken on behalf of Yisrael Hayom by the Ma’agar Mochot organization has the prime minister’s Likud Party garnering 34 seats in elections if they were held today – four more than the party currently has.

The poll also shows Yesh Atid coming in with 24 seats – while the party’s center-left rival, Zionist Camp, crashes to just 10 seats, down from its current 24. The third largest party in the Knesset would be Jewish Home, which would get 14 seats, six more than it currently has. The United Arab List, currently with 13 seats, would fall to 10 seats.

Part of the Likud’s newfound strength comes from the apparent defection of Shas voters; the new poll shows that the Sephardic chareidi party has the votes to garner just two Knesset seats, half of the minimum number needed by a party for Knesset representation. United Torah Judaism would get eight seats, two more than its current six, while Meretz would get seven seats, Kulanu six and Yisrael Beytenu five.

The poll of a scientifically determined representative sample of 513 Israelis was taken after the latest development in the corruption investigations surrounding Netanyahu – the signing of a deal by former Netanyahu aide Nir Hefetz with police to testify against the prime minister. According to Yisrael Hayom, the poll results show that Netanyahu continues to remain popular among Israelis, despite the investigations.

Speaking at the Economic Club in Washington Wednesday, Netanyahu said he wants his government to complete its term in November 2019.

“If all parties in this coalition … agree that’s what we do, and if not then we will go to elections now,” he said.