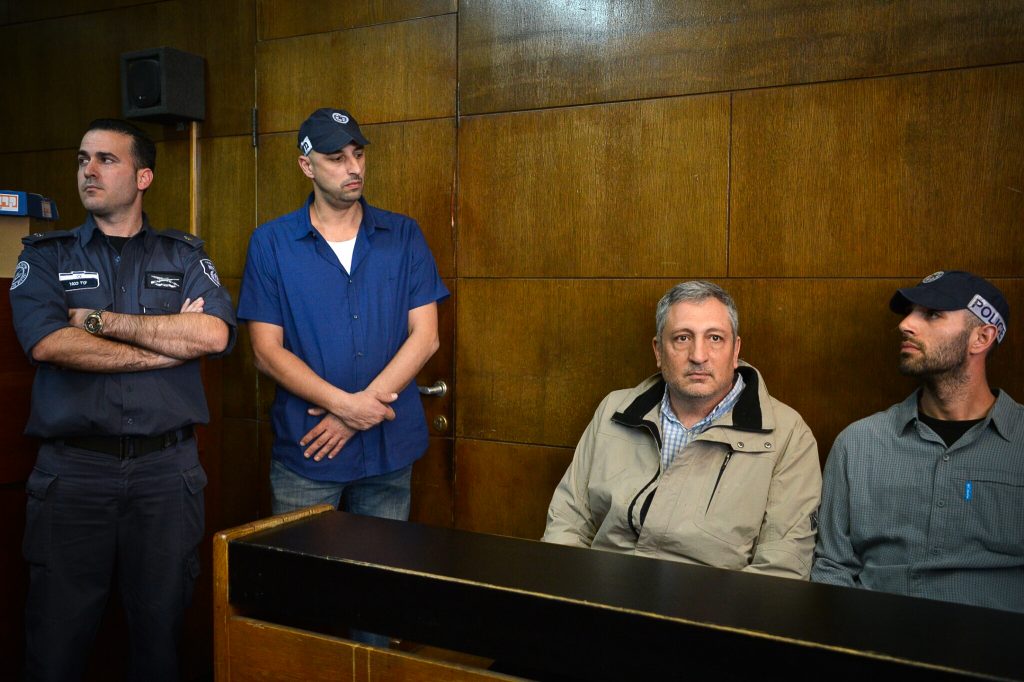 Although the police do not normally comment officially about the details of ongoing investigations, they issued a rare statement denying that Hefetz had implicated four Likud members, including two ministers, in illegal dealings.

“The reports include incorrect information that could mislead the public,” the police said, referring to coverage in the Hebrew-language Ynet website early Thursday.

“Any report regarding the investigation has the potential to damage the case and break a court imposed gag-order preventing the publication of details from the state’s witness’ testimony,” the statement added.

The Ynet report, which did not name the Likud officials, said he provided information on backdoor deals involving the healthcare system, real estate and “an explosive issue related to the environment that is still at the heart of the public agenda,” though without giving any details.