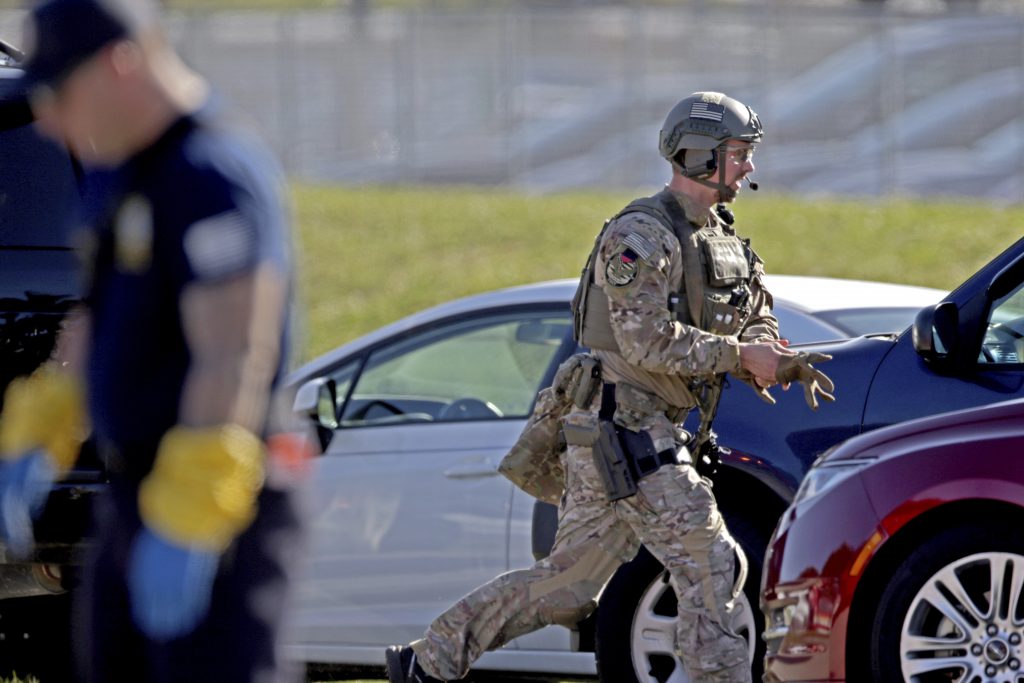 The FBI detailed to Congress a series of mistakes and missed opportunities to intervene before a gunman killed 17 people at a Florida high school last month.

FBI Deputy Director David Bowdich made the comments in a closed briefing Tuesday with members of the House Judiciary and Oversight committees.

In a summary released Wednesday, Bowdich cited two tips the FBI received about shooting suspect Nikolas Cruz, in September 2017 and January 2018, that were mishandled, including one in which a FBI call taker “did not ask any standard investigative probing questions.” The 2018 call taker was able to connect Cruz to the earlier call about a threatening online comment, but after discussing it with a supervisor, they decided not to pursue the matter and the case was closed.

The chairmen of the two committees said that “despite multiple opportunities, the FBI did not share information with state and local authorities” about Nikolas Cruz.

The FBI is reviewing its handling of the case and will report findings to Congress.

Earlier, officials said that two Florida police officers who responded to last month’s school shooting from a neighboring city have been temporarily suspended from the SWAT team.

Miramar police spokeswoman Tania Rues said in an email Wednesday that the officers didn’t advise supervisors that they were going to Marjory Stoneman Douglas High School in Parkland. The suspension only applies to the SWAT team, so they’ll remain on active duty for other assignments.

Miramar’s SWAT team had been training in nearby Coral Springs the morning of Feb. 14. The team had been placed on standby after the active-shooter report, but the Broward Sheriff’s Office never called for them.