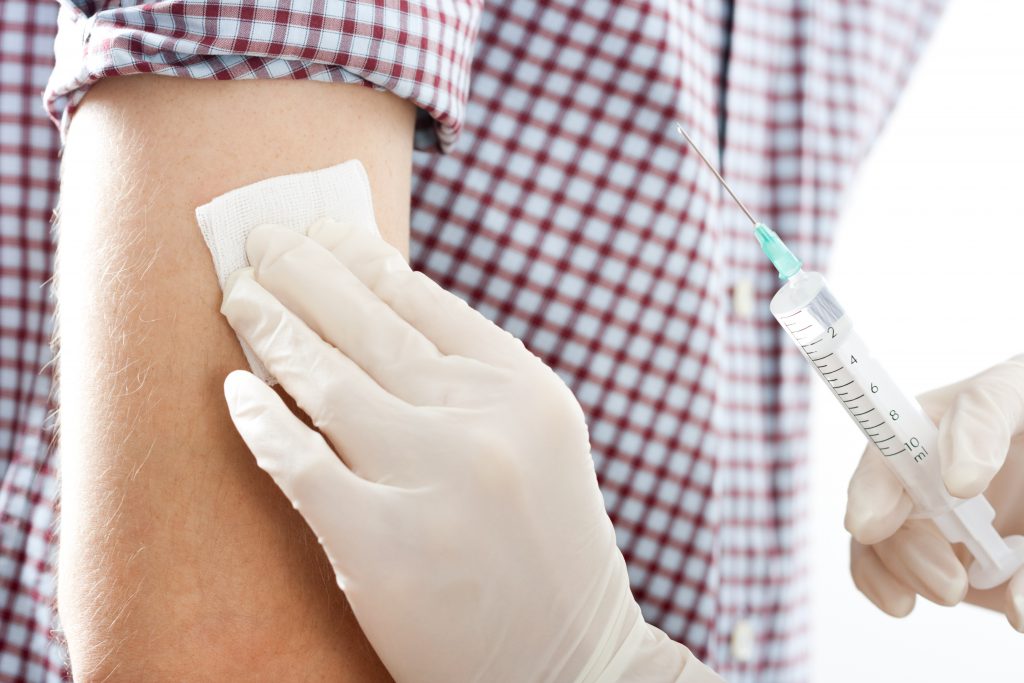 State health officials say the number of confirmed influenza cases across New York has decreased for the second consecutive week.

Gov. Andrew Cuomo announced Wednesday that about 6,400 laboratory-confirmed cases of the flu were reported to the state Department of Health last week, about half the number reported the previous week.

The Democrat says the number of flu-stricken people requiring hospitalization dropped for the fourth straight week to just around 1,070.

Since the flu was declared prevalent in New York state in December, nearly 108,000 confirmed that cases of the flu have been reported, with more than 19,300 hospitalizations.

Although the number of confirmed flu cases is declining, health officials say New Yorkers should still take appropriate steps to stop the spread of the virus.