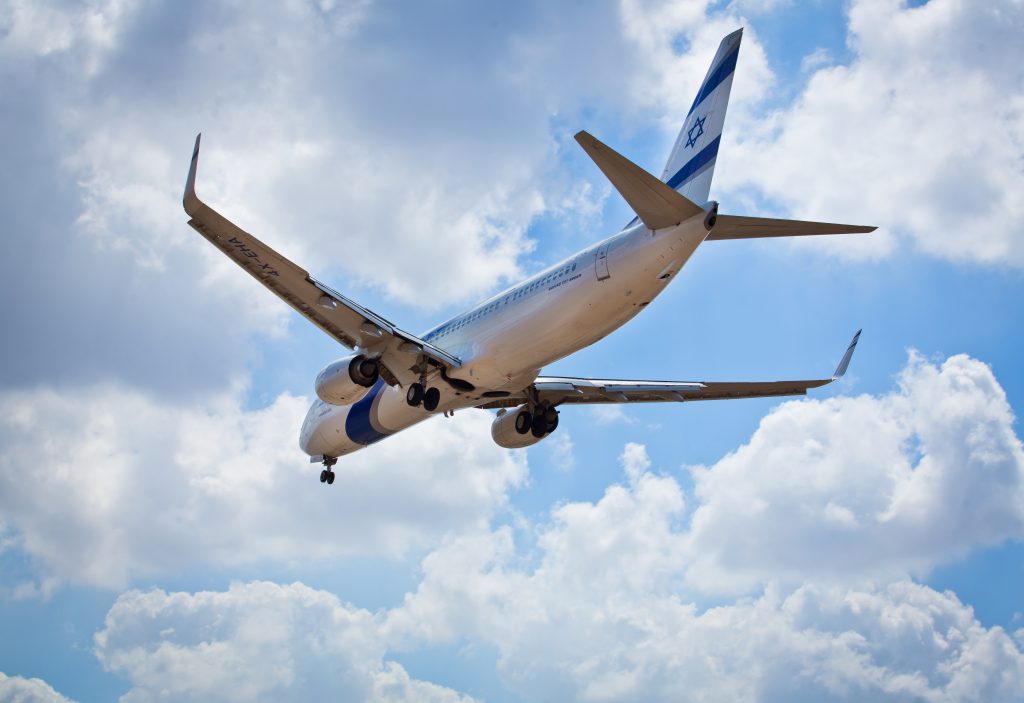 El Al Israel Airlines has appealed to the United Nations over a bid to reroute its services between Tel Aviv and India through Saudi Arabian airspace.

Air India said on Wednesday it planned to begin thrice-weekly non-stop flights from Delhi to Tel Aviv this month via Saudi airspace. This route, shorter than the alternatives, has so far been off limits to all Israel-bound commercial planes.

The Israeli flag carrier’s CEO Gonen Usishkin said in a letter to the International Civil Aviation Organization (ICAO), a U.N. body, it would be discriminatory for the Saudis to allow Air India to enter its airspace and not El Al.

Saudi Arabia does not recognize Israel and lifting the airspace ban for El Al would offer further evidence of what appears to be thawing of ties. Both are U.S. allies with a shared concern over Iranian influence in the region.

Flying through Saudi airspace will cut the Delhi-Tel Aviv journey time by about two hours, an Air India spokesman said.

In his letter, Usishkin told ICAO head Olumuyiwa Benard Aliu that would give Air India “a significant and unfair advantage” over El Al that would clearly violate equality in aviation.

El Al flies to Mumbai four times a week, along a route over Ethiopia and then east to India that, by avoiding Saudi Arabia, has a journey time of seven hours rather than five.

Usishkin said giving Air India preference would also violate the Chicago Convention, under which countries may not impose restrictions on flying over their territory or discriminate against airlines based on nationality.

Israel, Saudi Arabia and India are parties to the convention.

“I am requesting that the ICAO, which has the power to enforce the provisions of the Chicago Convention, take action …to procure equal permission for El Al to fly above Saudi Arabia,” Usishkin said.