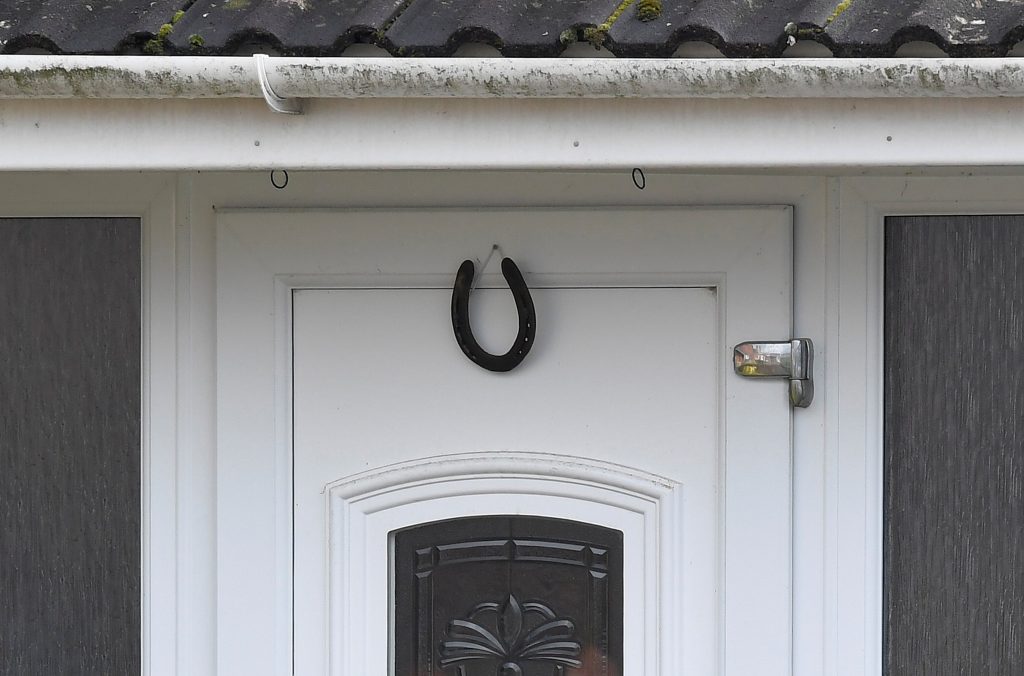 British investigators will update an emergency response committee of senior ministers on Wednesday about the mystery illness that struck down a former Russian double agent and his daughter.

Sergei Skripal, once a colonel in Russia’s GRU military intelligence service, and his 33-year-old daughter, Yulia, were found slumped unconscious on a bench outside a shopping center in the southern English city of Salisbury on Sunday afternoon.

Police said they had been exposed to an unknown substance. More than two days later, both are critically ill in intensive care.

Counterterrorism police are now leading the investigation and Britain’s military research laboratory at Porton Down is trying to identify the substance which caused Skripal, 66, and his daughter to fall ill.

Britain has cautioned Russia that if the Kremlin was behind any poisoning then there will be grave consequences, and British ministers have drawn parallels with the 2006 murder of ex-KGB agent Alexander Litvinenko who was killed with radioactive polonium-210 in London.

Russia, which denied any involvement in the death of Litvinenko, has dismissed claims that it may have had a hand in the poisoning of Skripal.

Moscow says anti-Russian hysteria is being whipped up without any evidence to show its involvement in the Skripal case. Russia holds a presidential election on March 18, which polls show Vladimir Putin should comfortably win.

Skripal, who passed the identity of dozens of spies to the MI6 foreign intelligence agency, was given refuge in Britain after being exchanged in 2010 for Russian spies caught in the West as part of a Cold War-style spy swap at Vienna airport.

Russia’s Federal Security Service (FSB) arrested Skripal in 2004 on suspicion of betraying dozens of Russian agents to British intelligence. He was sentenced to 13 years in prison in 2006 after a secret trial.