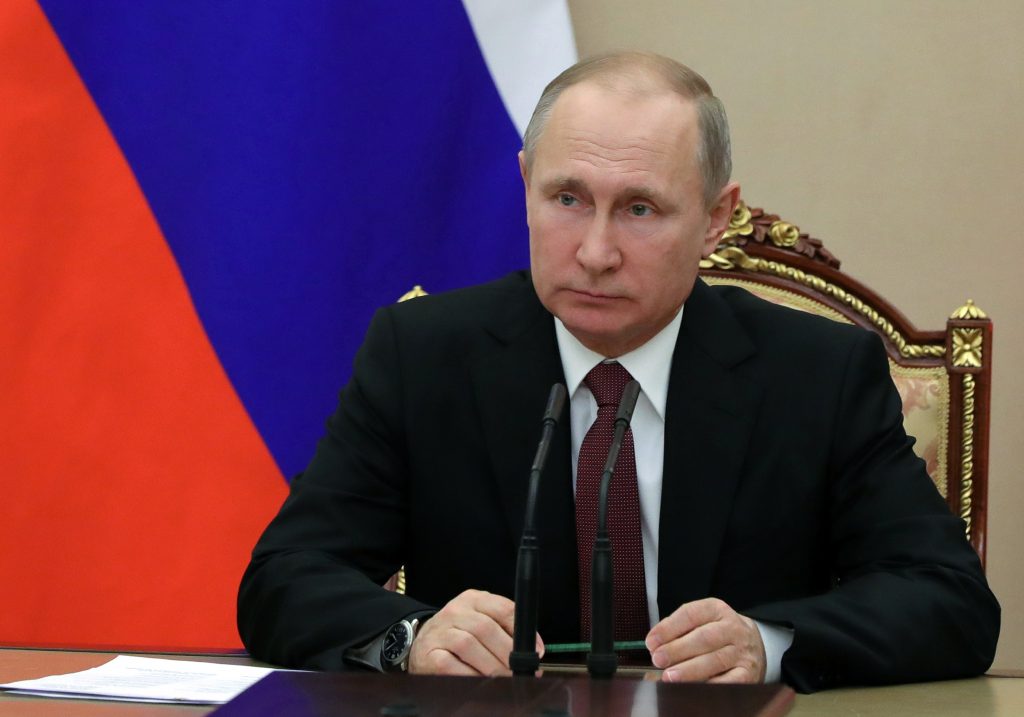 Russian President Vladimir Putin said on Tuesday that Russian nationals accused by the United States of election tampering could be prosecuted in Russia if they were found to have broken Russian law, the TASS news agency reported.

The office of Special Counsel Robert Mueller charged 13 Russians and three firms last month with interfering in the 2016 presidential vote as part of what it called a conspiracy to support Donald Trump and disparage Hillary Clinton.