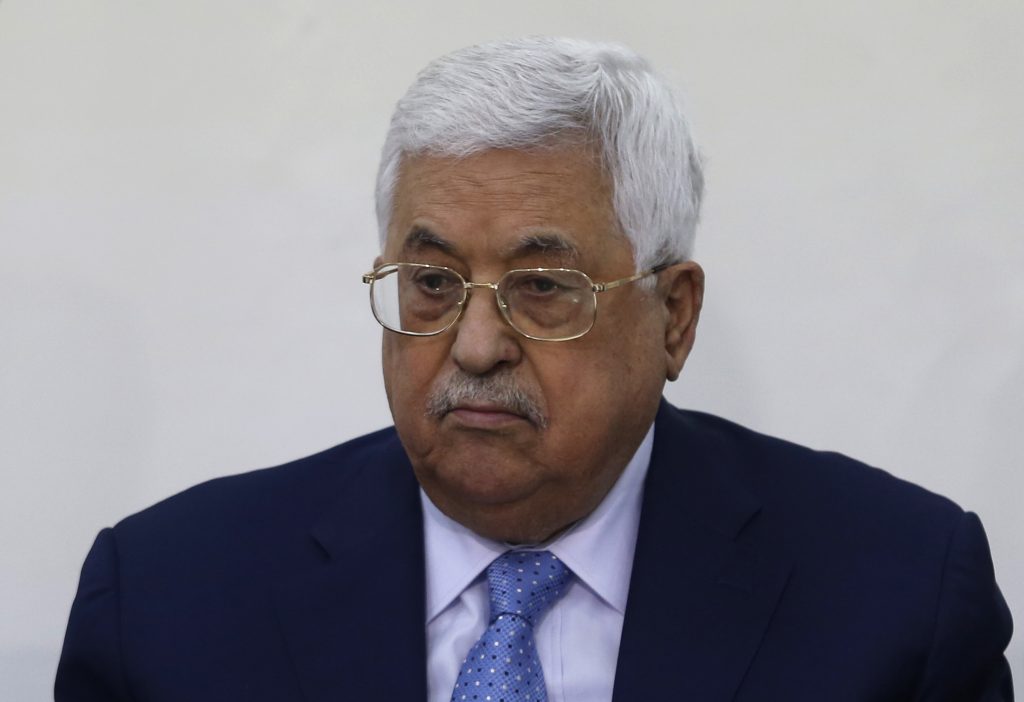 Mohammed Ishtayeh, a top adviser to President Mahmoud Abbas, said a series of U.S. steps have harmed the climate ahead of an expected peace proposal by the White House.

“When … President Trump says the Palestinians are running away from the negotiating table, which negotiating table?” Ishtayeh told foreign journalists. “Since he came to power, there have been no negotiations whatsoever.”

“If you are really preparing something as an honest broker, why is it that you are taking measures against one of the parties in favor of the other party?” he asked. “This is something that really needs to be explained.”

However, Abbas rejected an offer to meet with Trump administration officials last month when he visited New York City, according to Fatah Central Committee member Azzam al-Ahmad, The Jerusalem Post reported on Sunday.

In February, Abbas spent a few days in New York City, where he delivered a speech to the United Nations Security Council.

“When [he] went to the Security Council, they tried to meet with him, but President Abu Mazen refused,” Ahmad told official PA news.

Ahmad did not name the officials who attempted to arrange a meeting with Abbas, and failed to respond to phone calls to clarify the matter.

In addition, Abbas has said repeatedly that he will not accept an American proposed plan to resolve the conflict.

Since Trump’s recognition of Yerushalayim as Israel’s capital in December, the Palestinians have reduced contacts with the Americans and declared the U.S. unfit to mediate.

At a White House meeting Monday with Israeli Prime Minister Binyamin Netanyahu, Trump said he thinks the Palestinians “are wanting to come back to the table very badly.”

If the Palestinians don’t return to the table, he said, “you don’t have peace.”

Trump’s Mideast team has been working on a peace proposal for over a year, and has said it will be ready soon to be presented to the sides.

“We are ready. Our president is ready. If he is offered something with substance, he is ready to deal with it tomorrow,” Ishtayeh said.