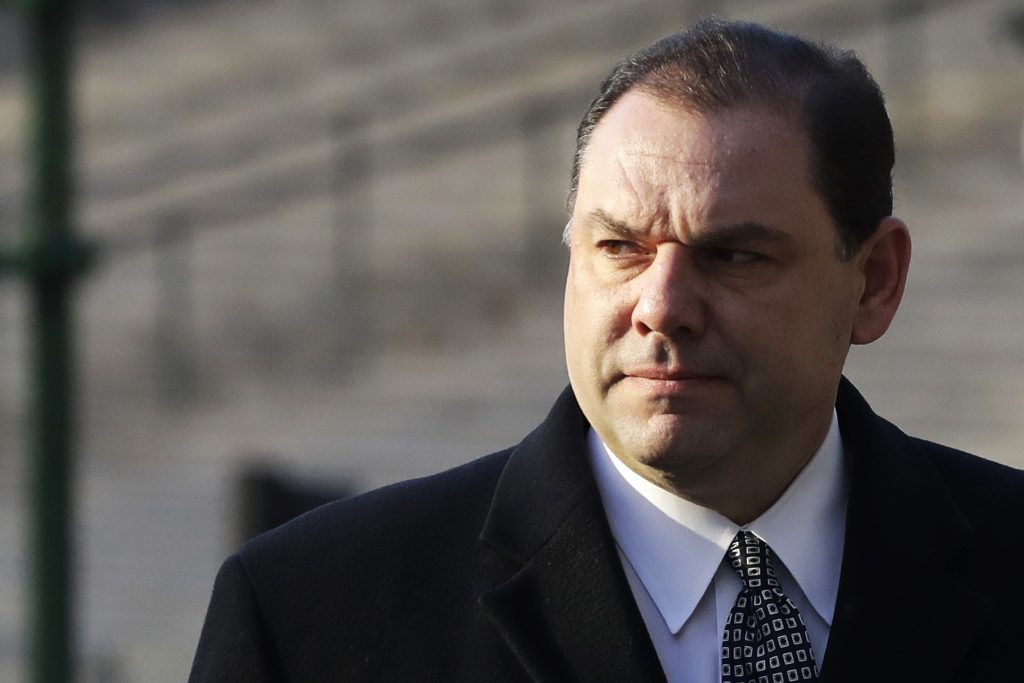 The jury foreman at the bribery trial of a former top aide to Gov. Andrew Cuomo says the jurors can only agree that they disagree.

The message was delivered Tuesday in a series of notes at the trial of Joseph Percoco and three businessmen. The judge instructed the jurors to try again.

Several panelists also were trying to be relieved from jury duty. That issue was not immediately addressed.

The trial is in its sixth week.

Cuomo, a Democrat, has not been accused of wrongdoing.

The jurors had seemed relatively quiet before their fourth day of deliberations began Tuesday.