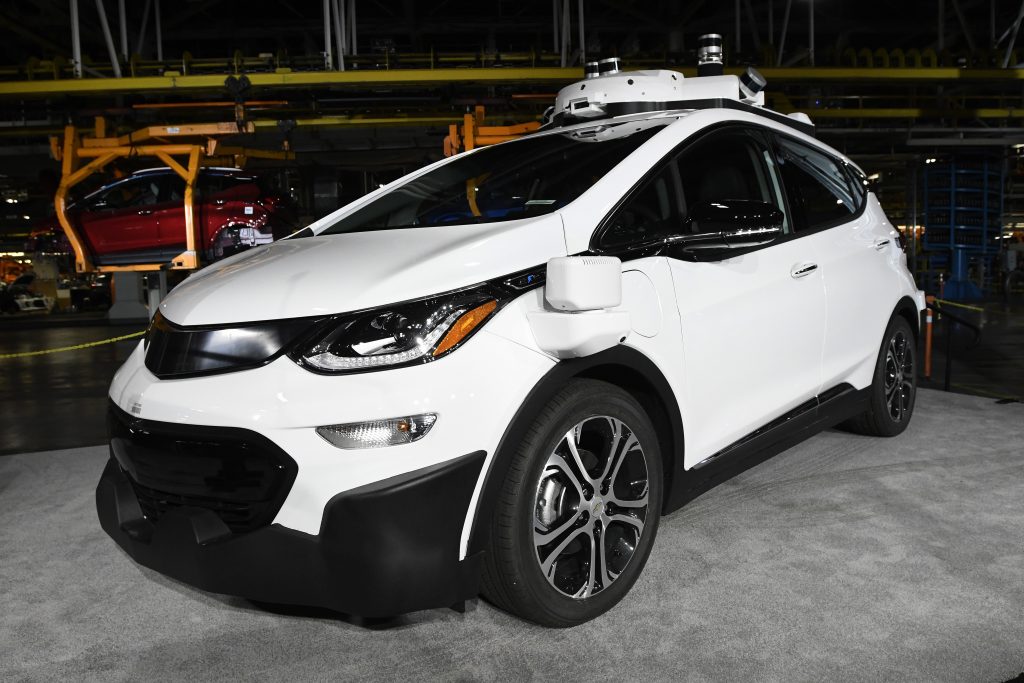 One problem with self-driving cars is people.

The Los Angeles Times reports that of six crash reports filed in California so far this year, two involved a person attacking a robot car.

Both incidents happened in San Francisco, according to Department of Motor Vehicles records.

On Jan. 2, a vehicle operated by General Motors’ Cruise driverless car division was waiting at a green light for pedestrians to cross when a shouting man ran across the street against the do-not-walk signal and struck its bumper and hatch, damaging a taillight.

The car was in autonomous mode but a driver was behind the wheel.

On Jan. 28, another GM autonomous vehicle with a human driving had stopped behind a taxi when the taxi driver got out and slapped the front passenger-side window.