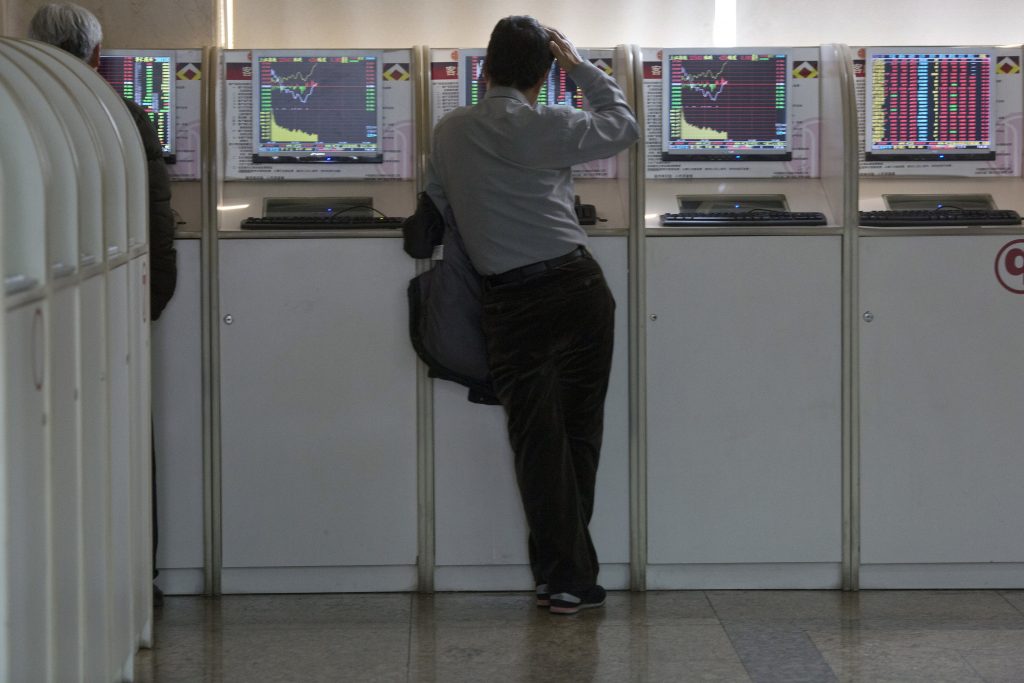 Markets rebounded from morning losses to post their best day in a week, highlighting the uncertainty surrounding Trump’s tariffs plans and possible foreign reaction. Boeing Co., which makes the bulk of its sales outside the United States, fell 2.3 percent in the morning before rebounding to end up 2.3 percent.  Standard & Poor’s 500 index finished up 1.1 percent at 2,720.94. The Dow Jones industrial average jumped 1.4 percent to 24,874.76. The Nasdaq composite gained 1 percent to 7,330.70.

“Little if any light was shone on the trade war situation last night but buyers pulled the trigger anyway,” said Ric Spooner of CMC Markets in a report. “The current rally is likely to be capped until investors get more evidence on a couple of fronts,” said Spooner. “First, there remains potential for more news on world tariffs. Second, markets may breathe a little easier, if Friday’s U.S. wage growth data does not exceed expectations.”

Forecasters expect the latest monthly data Friday to show the number of new jobs created by the economy held steady at 200,000, with hourly earnings up 0.2 percent. “Hourly earnings probably slowed a little after a weather-related boost; we believe the trend is up, however,” said Jim O’Sullivan of High Frequency Economics in a report.