Business U.S. Oil Expected to Meet Most of World’s Growth in Demand
Business 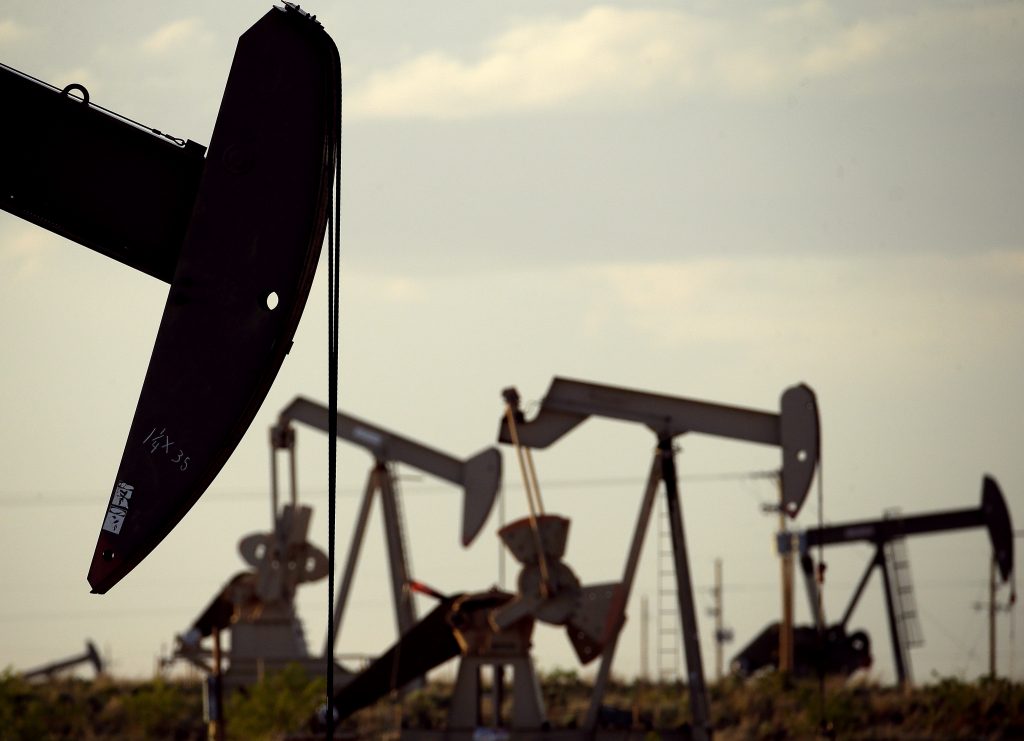 A global energy watchdog says booming production in the United States will meet 80 percent global growth in demand for oil over the next five years.

The International Energy Agency believes slow growth from OPEC will be offset by oilfields in the U.S.

The group, based in Paris, issued its annual oil market report on Monday. The resurgence in U.S. production is the most prominent change since the group’s last forecast.

The retreat by oil producers during an oil-price plunge between 2014 and 2016, however, continues to raise the specter that not enough money has been spent on exploration, which can result in shortages and price spikes.

The IEA predicts that within five years, the cushion of production capacity over expected demand will fall to its lowest level since 2007. That was the year that the price for oil in the U.S. surged close to $150. Prices are less than half that today.

The energy agency, which advises energy-consuming countries, said Monday that global energy demand will grow about 7 percent by 2023, to 104.7 million barrels of oil per day. Citing the production capabilities of drillers operating in U.S. shale fields, the world capacity to produce oil will hit 107 million barrels a day.

The strongest growth is expected to come from the Permian Basin, a vast oil and gas pool that lies under parts of Texas and New Mexico. Output there is expected to double by 2023.

While the U.S. will play the largest role, the energy agency predicts that Canada, Brazil and Norway will pump enough oil to meet the rest of the growth in world demand through the next five years.

OPEC, the Organization of the Petroleum Exporting Countries, will increase capacity only modestly through 2023 because of sharply falling production in Venezuela, according to the energy agency forecast.