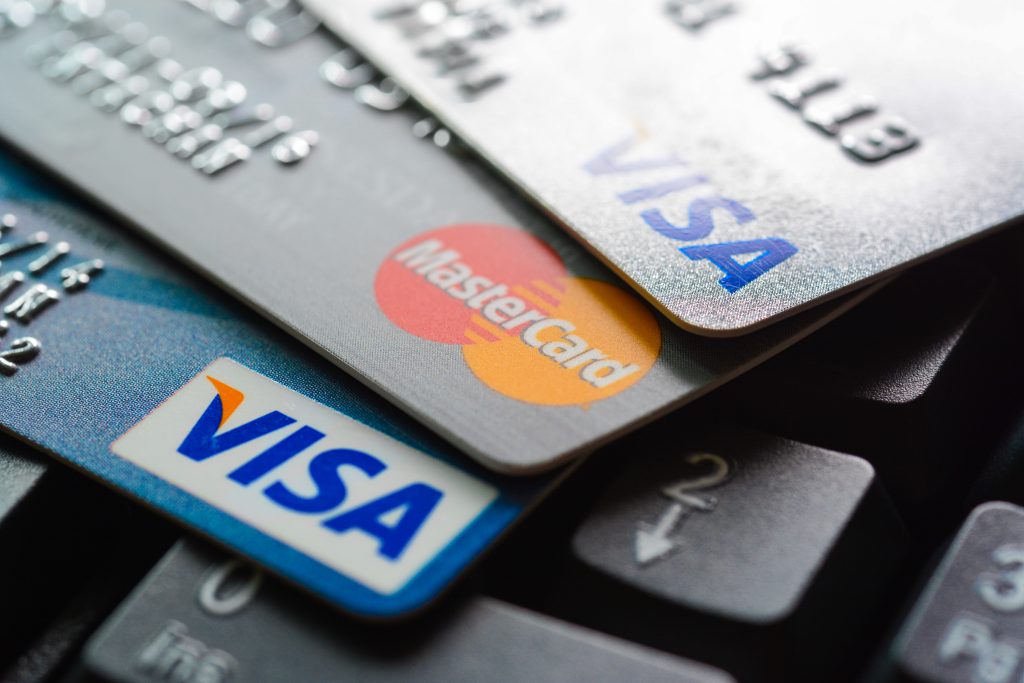 Millennials have been accused of disrupting many industries, from newspapers to brick-and-mortar stores. Credit cards appear to be next in line.

Just one out of three millennials carries plastic, according to a Bankrate.com survey, compared to the majority of older Americans. In addition, a Fed survey found the 18 to 24 demographic preferred to pay cash more than others. And if they do carry a card, it tends to be of the prepaid or debit variety, TD Bank found.

None of that bodes well for banks like JPMorgan Chase or payment networks like Visa and MasterCard, since the fees they earn from debit card transactions are less than those earned via credit cards. The 2008 global financial crisis and ballooning college tuition may have also scared some millennials away.

“They experienced the Great Recession just as they were beginning school or starting their career, pondering about buying a home,” said Erin Currier, Director of Financial Security and Mobility at Pew Charitable Trusts. “They’re very sensitive to this life experience.”

Millennials are more likely than older generations to have student loans to pay. About 41 percent of them held such debt, according to a 2015 Pew report. That compares to, at their peaks, 26 percent for Generation X; 13 percent for Baby Boomers; and 3 percent for the Silent Generation.

And the burden is heavier, too: From 1990 to 2015, student debt for the typical college bachelor’s degree increased about 164 percent, according to Education Department data.

Those big obligations could explain millennials’ aversion to borrowing, Currier said. Over time, they may never grow as comfortable with credit cards and debt as previous generations have, she said.

TransUnion confirms millennials carry fewer cards and have lower balances than Gen-Xers did when the latter group was aged 21-34, thanks in part to legislation limiting the marketing of credit cards on campus and the subsequent boom in the use of debit cards. Millennials have also increased the use of auto and personal loans, TransUnion found, at the expense of credit cards.

Take Bo King, a 26-year-old who applied for his first credit card about a year ago. He grew up cautious after watching friends and family pile up thousands in debt. King, who works in retail, has been using a debit card since turning 18, but knew he would need a credit history to be able to buy a house.

“I’ve always been skeptical about getting a credit card,” King said. Eventually, though, “I saw it as a necessary evil.”

It’s an evil some millennials will shift to, from prepaid and debit cards as they get older, according to a study by payment processor TSYS Merchant Solutions, which shows credit cards becoming the preferred method of payment after age 25.

That’s the saving grace for the card companies. A breakdown of balances by age suggests that the older people get, the more they rely on credit cards. A FICO study showed 18- to 24-year-olds had an average balance of just over $2,000. With 25- to 34-year-olds, the number almost doubled, said Ethan Dornhelm, vice president of Analytics and Scores from FICO.

“As millennials grow older and more affluent, the ownership of credit cards and the need for and desire for credit cards will increase,” said Solana Cozzo, VP of Prepaid and Financial Inclusion at Mastercard.

They’re not only expected to change their spending habits when they have children, but they’re also more likely to be in tune with the awards credit card companies bestow, like airline miles and cash back on purchases.

Perhaps the issuers should tie rewards to student loan debt. Sam DeMario, a 20-year-old finishing his undergraduate degree, has been putting off getting a credit card until he can earn a bit more money and start paying off his school bills.

“Once I’ve been accepted into a graduate program and have a stipend that I can report as income, I don’t see a reason not to have one,” he said.