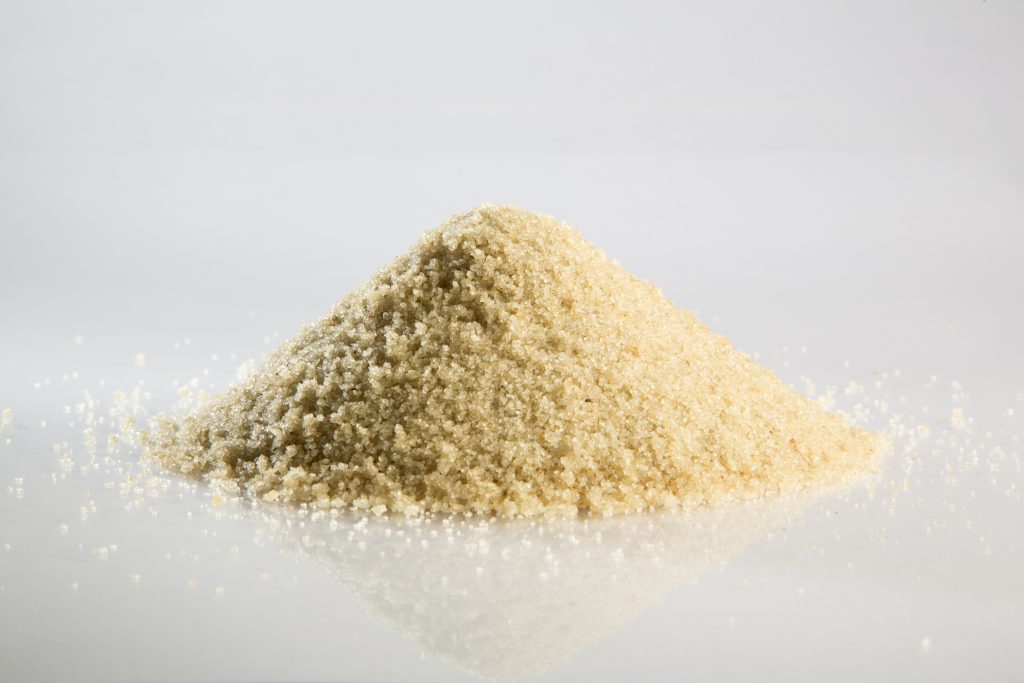 ‘We’re so ready for fonio to go to the next level,” said Noah Levine, the chief marketing officer at Yolélé Foods, a company attempting to create the first global supply chain for the grain.

It’s a bit of a challenge. Currently, fonio is grown throughout rural Senegal and similarly impoverished pockets of Africa’s Sahel region, a sub-Saharan stripe that stretches from the Atlantic Ocean to the Red Sea. Yolélé’s product is currently available only in two specialty shops in Brooklyn, New York, one in Los Angeles, the Whole Foods in Harlem and online.

The grain’s resurgence couldn’t come at a better time for the fraught region.

Much of the Sahel coastline, where the population is booming, is on the front lines of climate departure, the inflection point at which a location’s average temperature of its coolest year after 2005 becomes hotter than the historic average temperature of its hottest year since 1860. Christopher Field, director of Stanford’s Woods Institute for the Environment, describes it as a boundary of sorts, inasmuch as the point of no return is a boundary.

“With climate departure comes an increase in climate variability,” said Field. “In environments that are very climate-dependent, crops that produce even in a bad year are going to matter more.”

Lagos, Nigeria, Africa’s largest city at 21 million, is on track to reach climate departure by 2029. Cape Town is scheduled to run out of water by June and hit its climate departure day by 2038. Given the current climate, fonio could be the difference between feast and famine in the region.

In Dakar, Yolélé is trying to establish the world’s first fonio factory, with the goal of providing an economic boost to the locals, many of whom risk their lives in the torturous paths of illicit migration across the Sahara and Mediterranean. It hasn’t been easy. Even in the 21st century, fonio industrialization is a tough feat. Sanoussi Diakité, a Senegalese inventor, finally created a machine for husking the grain just 22 years ago. The problems extend beyond manufacturing difficulties.

“I’m a super-fan of fonio,” said Stephen Wood, an ecologist with a master’s degree in economics who has studied the grain for 10 years. “I’m just not a super-fan of the idea that it’s a cure-all. People don’t want to farm. They want to move to cities. Fonio isn’t going to change that.”

The grain is exceptionally light, Wood explained, “so you have to eat more of it to feel full.” Local diets are also lacking in meat and vegetables, not just grain, Wood noted.

Finally, there is a colonial mentality to overcome. There is a tendency “to look down at our own products and to see crops like fonio simply as country people’s food; therefore substandard,” said Pierre Thiam, an expert on African cuisine and Yolélé’s co-founder. It’s easier to find a wheat baguette in the streets of Dakar than a croissant made from fonio, even though Senegal traditionally hasn’t produced wheat, Thiam pointed out.

Gluten-free, with four times the protein, thrice the fiber and nearly twice the iron of brown rice, as well as a low glycemic index, fonio is often called a super-grain. It needs very little water to thrive, can be harvested three times per year, and its extensive root system helps fight soil erosion. In Levine’s eyes, fonio is the cure to hunger, drought, poverty and the global migrant crisis. Plus, he joked, “It’s easier to say than quinoa.”

“Look, the population of this part of Africa is supposed to double by 2050,” said Philip Teverow, the longtime branding director of grocer Dean & Deluca and a Yolélé co-founder. “Is fonio going to feed all of those people? No. But can it end their poverty so they can live more like we do? Absolutely.”

Zachary Golper, the chef and owner of New York’s Bien Cuit bakery and author of a book on bread, recently baked a fonio loaf. He was surprised at the grain, which he compares to “fluffy sand” that tastes like popcorn, but nuttier. “It’s extraordinary,” he said. “Nobody has even thought about genetically modifying this yet. It’s untouched by the industry. And it’s so good.”

Golper is currently teaching a class on heritage baking at Wheatstalk, a conference run by the Bread Bakers Guild of America. His curriculum is designed to encourage bakers to experiment with rare grains in order to support their sustained growth. Asked if he plans to introduce fonio, he responded: “You bet I am!”